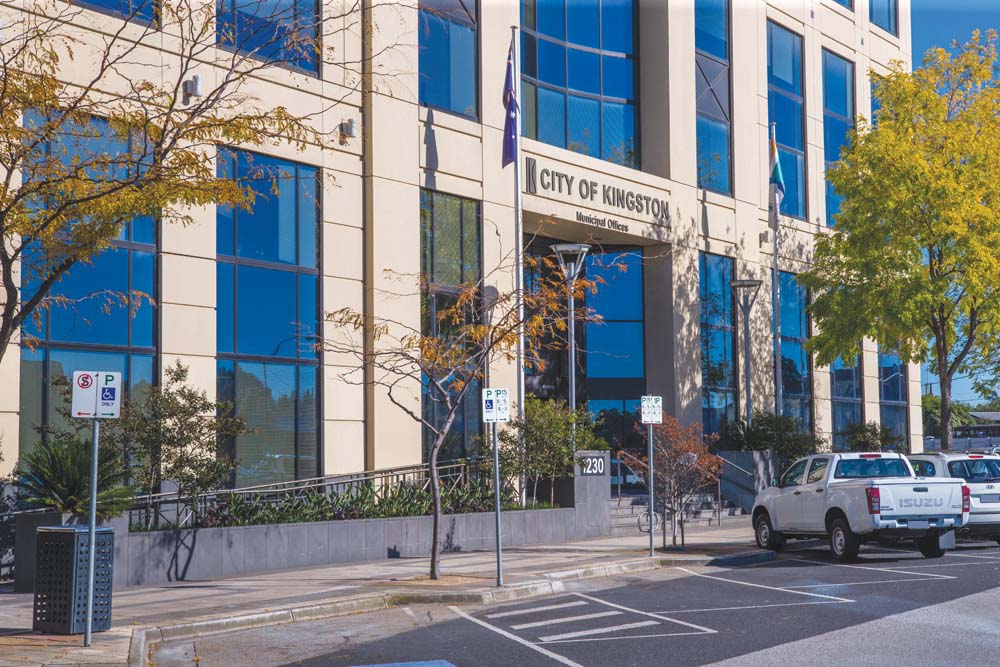 KINGSTON Council has refunded more than $850,000 worth of parking fines which may have been illegally issued between 2006 and 2016.

Council set up the parking infringement reimbursement scheme last year after acknowledging that their method for processing parking fines may have been unlawful.

The issue was council’s outsourcing of their parking fine appeal process. Council outsourced the process to an external agency for a decade, an action that it later discovered may have been a violation of the Infringements Act 2006  (“Parking fines will be refunded”, The News, 6/3/19).

Fines issued in the Kingston municipality that were unsuccessfully appealed and then paid between 2006 and 2016 were eligible to be refunded. As of 30 June, council has reimbursed $854,766 to residents.

Council had made a provision of more than $2 million to pay back residents, but has so far spent less than half of that amount. (“Parking funds approved”, The News, 31/7/19).