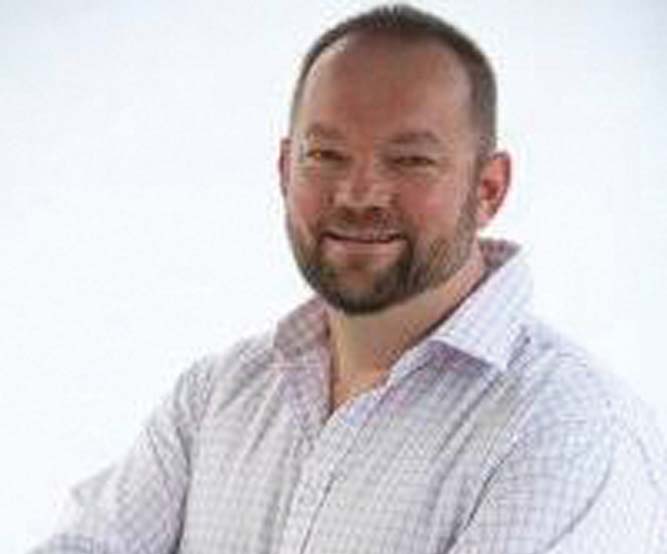 A FORMER Frankston Council employee has pleaded guilty to scamming ratepayers out of more than $460,000.

Andrew Williamson, a former community development manager at council, was alleged to have stolen $460,870 from ratepayers. He was also charged with attempt to commit an indictable offence for the amount of $65,530 and misconduct in public office.

Mr Williamson’s conduct was the subject of an investigation by the state’s peak anti-corruption body. The Independent Broad-based Anti-corruption Commission began Operation Topi after Frankston Council made a report to them.

A statement from IBAC read “Operation Topi was initiated by IBAC following a mandatory notification from Frankston City Council. Under mandatory notification requirements that came into effect in 2016, all heads of Victorian public sector departments and agencies, including council CEOs, must notify IBAC of any matter they suspect, on reasonable grounds, involves corrupt conduct.”