Plans made for pavilion upgrade 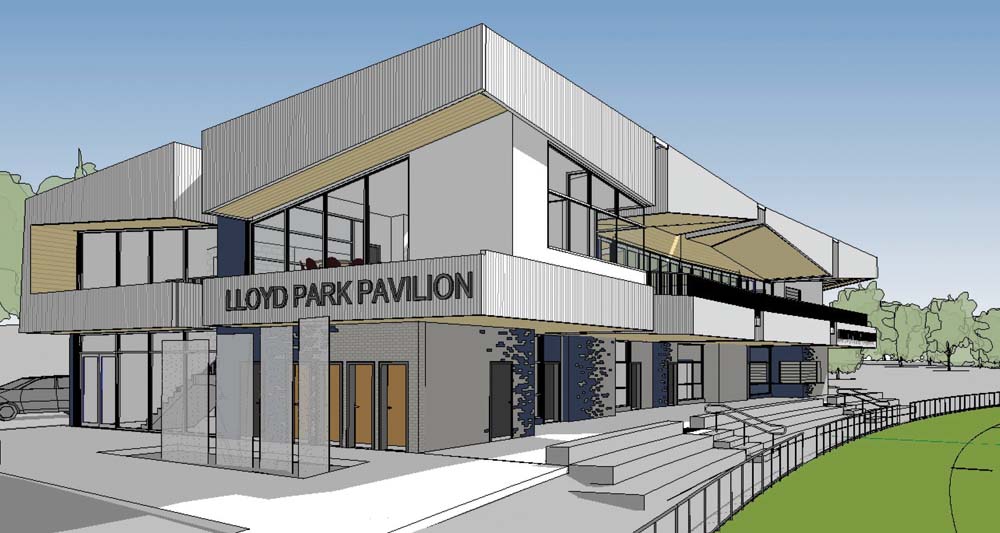 CONCEPT designs for a redevelopment at Lloyd Park in Langwarrin have been unveiled.

The $6 million pavilion redevelopment is being funded by Frankston Council and the federal government.

Dunkley MP Peta Murphy said “this terrific new pavilion will not only benefit the local clubs and user groups at Lloyd Park but also the wider Langwarrin community.”

“Langwarrin Football and Netball Club, Langwarrin Cricket Club and Langwarrin Junior Football Club are all terrific community clubs. This important upgrade will allow these clubs, some of the biggest in the state, to grow and reach even more people in our community,” she said

“This has been a long time in the making, congratulations to the clubs and the Langwarrin community.”