Unemployment figures on the rise 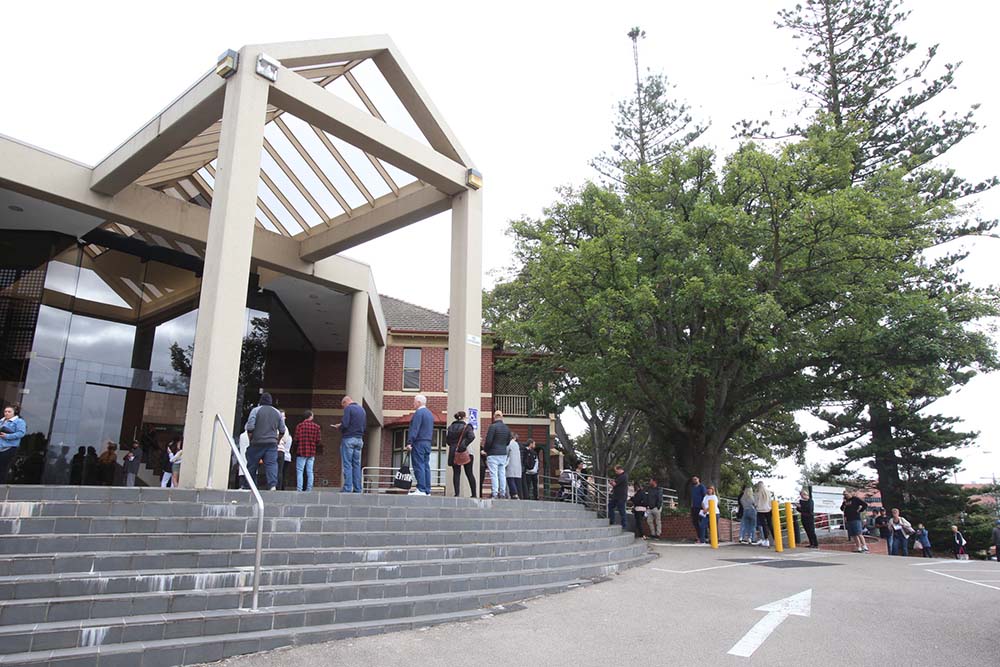 THE number of local residents living on the JobSeeker payment has risen by thousands since the onset of the COVID-19 pandemic.

Figures released by the Department of Social Services showed that the number of residents in the Frankston municipality receiving the JobSeeker payment grew by around 4000 between March and July this year. It is understood that around 10,000 local residents are currently receiving the payment.

Ms Murphy labelled the figures “concerning”, and called on the government to keep the current JobKeeper supplement rate to prevent future job losses.

“With the federal government cutting the rate of JobKeeper at the end of this month, I’m really concerned for locals who will struggle to make ends meet,” she said.

“Last week in the Parliament I asked the Prime Minister why his government was cutting JobKeeper, and gave examples of the impacts on two local women. The federal government should be providing more support for jobs and local businesses. Reducing the amount of JobKeeper in the middle of the worst recession in almost a century will not fix the problem.”

The federal government plans to reduce JobKeeper for full time workers to $1200 per fortnight from the end of this month. The rate is currently $1500 a fortnight.

The extension of COVID-19 restrictions for Victorians offered little relief for those in the retail and hospitality industries. Cafes and restaurants will be limited to takeaway and retail shops will be click and collect only until at least 26 October, and perhaps longer if the number of COVID-19 cases does not drop.