Mentone Hotel to reopen next year 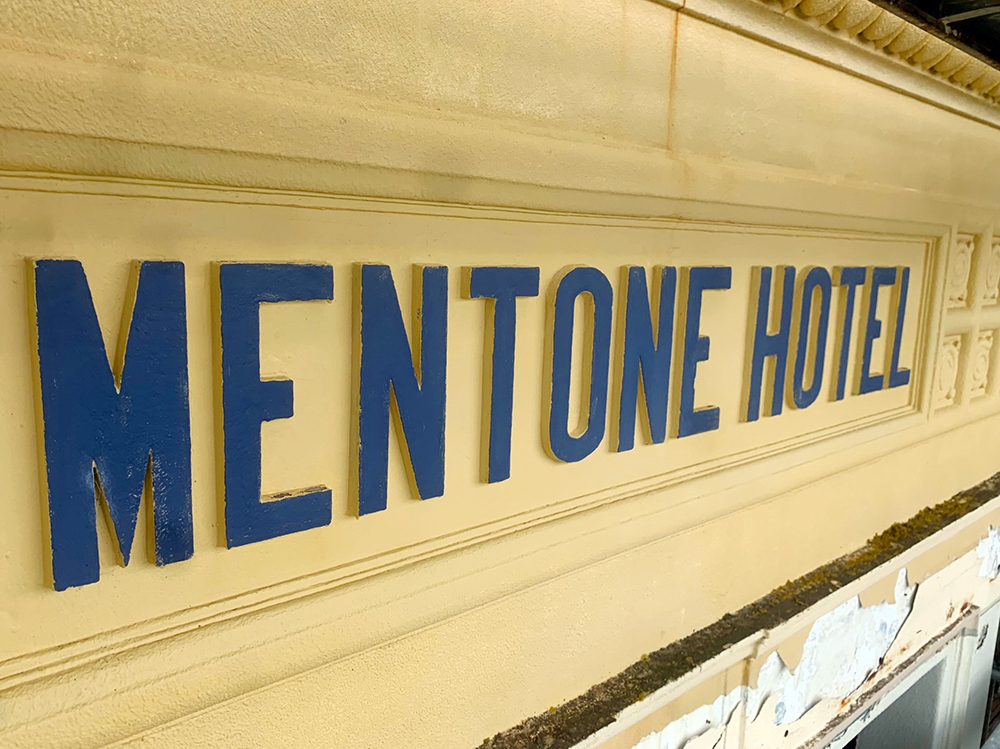 THE Mentone Hotel is set to reopen next year.

The building was purchased by Momentum Developments in late 2014. An original plan to convert the building into apartments without a substantial pub space was abandoned in 2018 after community pushback (“Mentone Hotel saved’, The News, 18/4/18).

Paul Huggins from Momentum Developments said “the restoration of the hotel is well underway, and the heritage listed building will be stunning when it’s completed.”

“People will be blown away by the hospitality space,” he said. “It is important we get every detail right and that is not just limited to the commercial business, because there will also be ten apartments within the heritage building.

“Working through the intrinsic design of the heritage building has posed a few challenges, however I’ve never shied away from the responsibility of returning the old girl to her former glory and I’d like to think the 130 year old building will be even more impressive than the day it first opened, by the time we’ve completed all the works.”

Save the Edgy was a community group set up to push for more pub space inside the redevelopment. The group’s spokesperson Chris Hill said that the project is “on track” for completion in mid-2021.

“I know a lot of people have always been really concerned about whether another beer would be served in the hotel again. There were also concerns on what would happen to the hotel building itself, but we were successful in both saving the building and ensuring a licensed venue would operate within the refurbished hotel,” he said.

“At the beginning of our campaign, getting the Mentone Hotel added to the Victorian Heritage Register was a huge win, as it now has the highest level of Heritage protection. Whilst it’s fair to say that the owner and I didn’t always see eye to eye on certain issues, there has always been a commitment regarding the heritage and the agreement to establish a vibrant licensed venue is a credit to all involved.

“Before it closed, the Mentone Hotel traded for 125 years and I’d like to think it will still be welcoming locals like me through the doors in another 125 years’ time.”