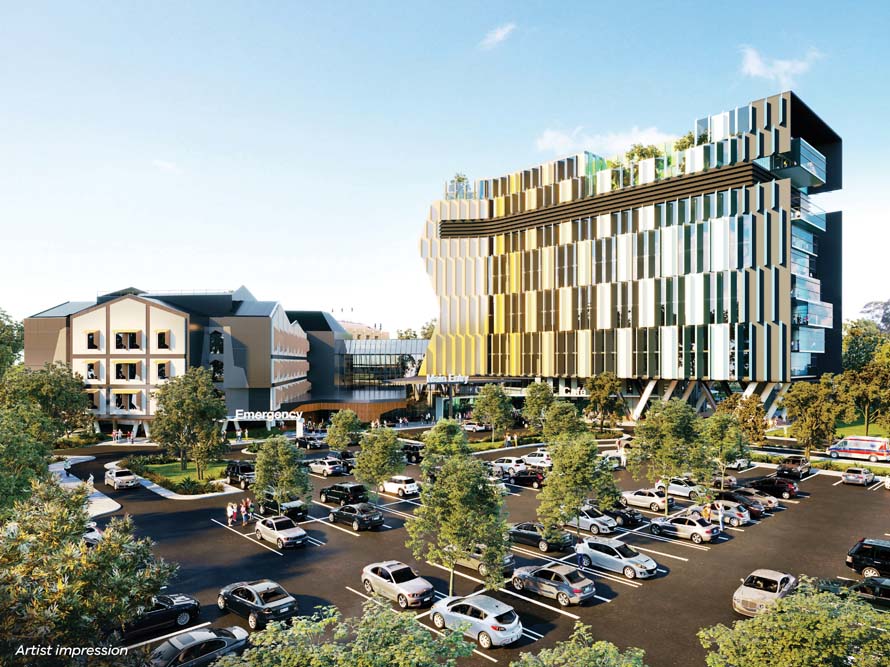 EXPRESSIONS of interest have opened to find a private consortium to build the planned Frankston Hospital upgrade.

The $562 million expansion is set to proceed as a public-private partnership. The state government says they are seeking a “consortium to deliver the project”, which was promised at the 2018 state election.

Geotechnical investigations were completed at the site in July. Construction of the new hospital tower is expected to be completed in late 2024.

The state government estimates that the project will create up to 1,700 jobs through construction and positions for healthcare workers.

Carrum MP Sonya Kilkenny said “the redevelopment of Frankston Hospital is such an exciting project for the community, and we thank everyone who has come forward and provided feedback to help shape this significant investment in Melbourne’s south-east.”