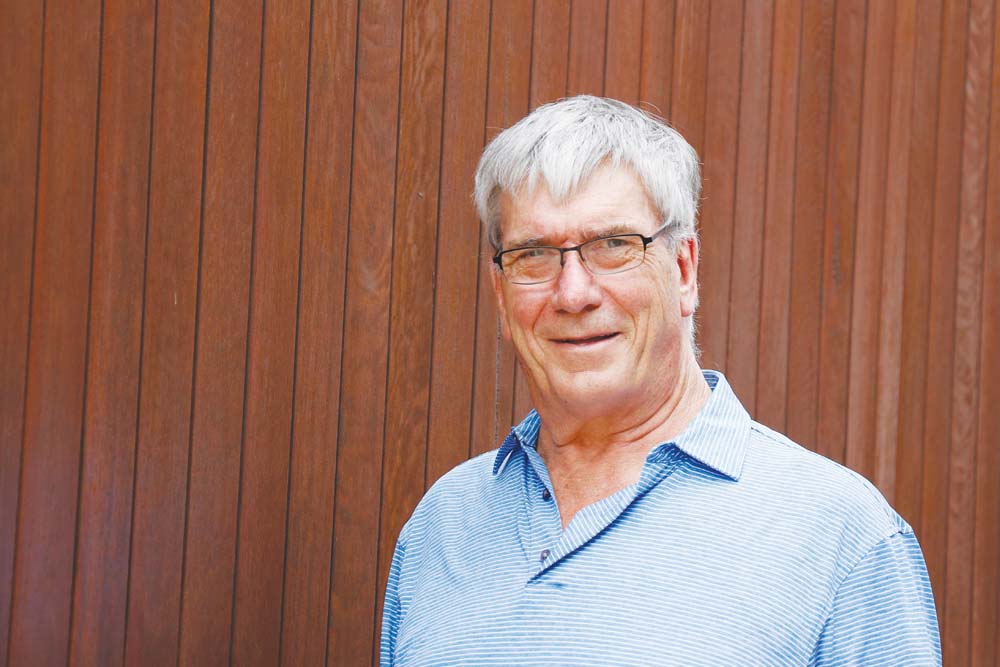 NOMINATIONS have opened for the 2021 Frankston citizen of the year awards.

Frankston Council CEO Phil Cantillon said “we all know those unsung heroes who are always putting others first so let’s make sure they are rewarded and thanked for their efforts.”

“Whether it’s fundraising for bushfire affected communities, adapting existing services to support our community during a pandemic, creative ideas helping give a boost during lockdown or any number of ongoing projects, community groups, community events or activities which bring our community together, we have a wealth of admirable people who deserve to be recognised,” he said.