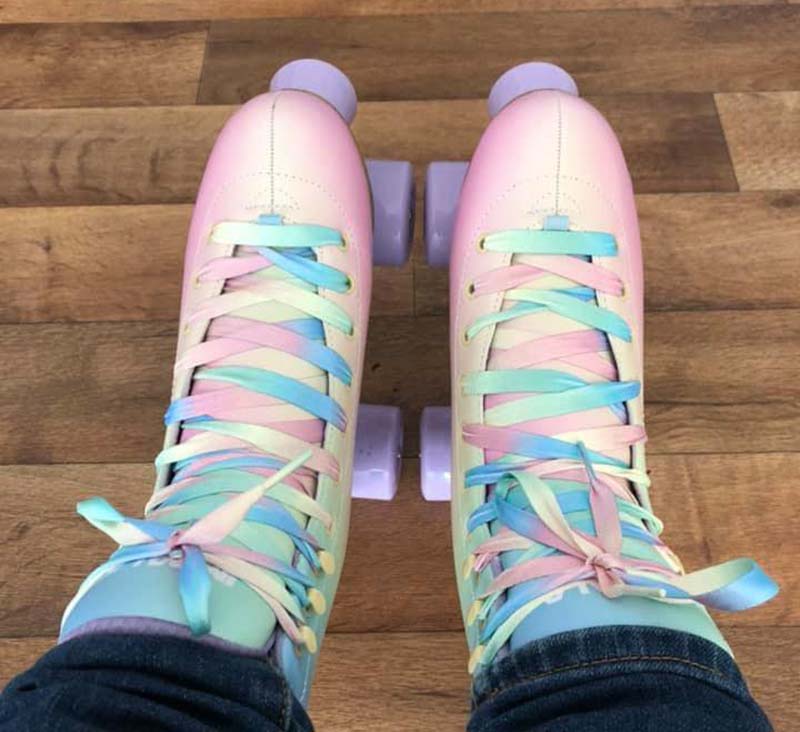 THE disco music has stopped, the lights are off, and no wheels can be heard on the floor.

Since the onset of coronavirus and subsequent “iso trends”, roller-skating has hit a new high with more people than ever buying skates.

Previously hugely popular in the 80s and 90s, roller-skating and rollerblading has made a comeback via social media.

This interest has mainly been fuelled by videos posted to Instagram and TikTok, showcasing people demonstrating new tricks and “aesthetic” or highly colourful and fashionable skates.

Bernadine Geary, the director of SK8HOUSE in Carrum Downs, says that while the rink has been forced to close, their online store has seen a huge resurgence. “We’ve probably had a 50 to 60 per cent increase on where [our online store] was before” she said.

The phenomenon has been noted all across the world, driving such a demand that suppliers of skates and parts are having trouble keeping up, creating a knock-on effect for those who sell the skates themselves. The demand is especially important while SK8HOUSE is struggling to stay afloat.

The rink is unable to open due to being classified as an indoor sporting venue, despite their repeated pleas to the Premier and DHHS. As of November 1 they will be able to open to school groups only.