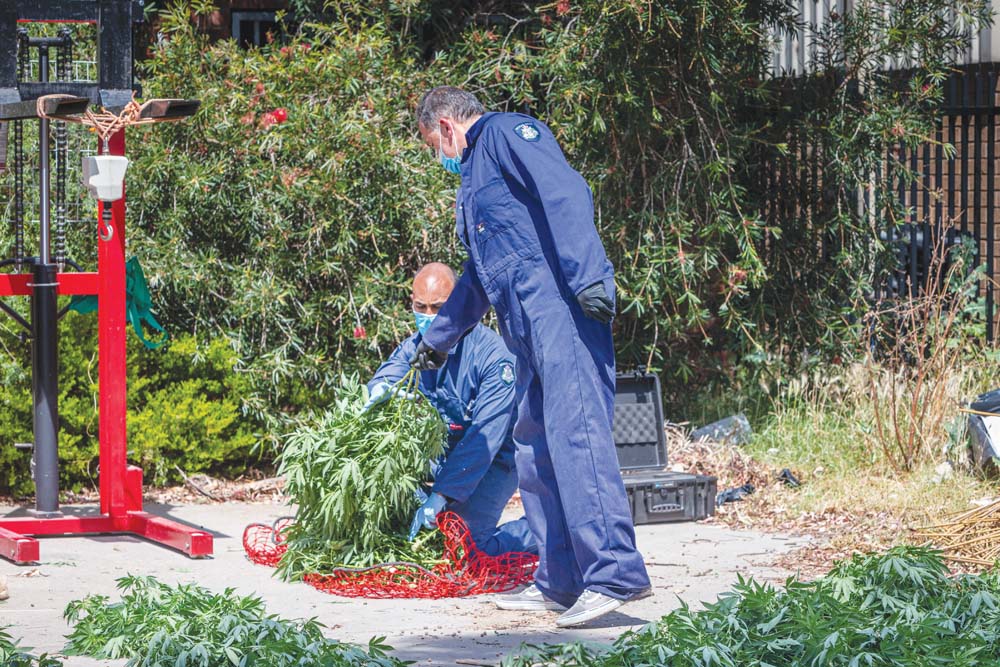 MORE than 600 kilograms of cannabis has been found at a warehouse in Braeside.

Police raided the MacBeth Street factory around 9am on 19 November. Inside they allegedly found the huge haul of cannabis, with an estimated street value of $10 million.

A man inside the factory allegedly fled onto the roof before being arrested by police.

Simultaneous to the arrest in Braeside, police also made arrests in Sunshine West and in Loganholme and Slacks Creek, Queensland.

Police say the arrested suspects in Victoria are expected to be charged with “offences relating to the commercial scale cultivation of a narcotic plant”, and that the Queensland suspects will face similar charges.