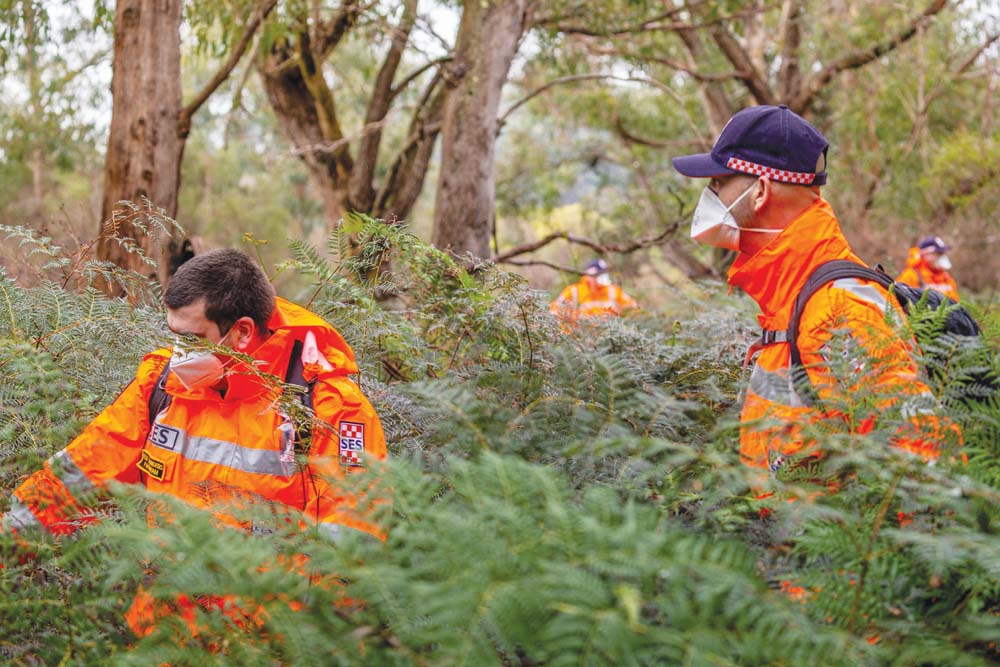 A BODY was found at Pines Flora and Fauna Reserve on 3 December.

Police were called after the discovery at about 11.30am. Police say that “the body is yet to be formally identified but is believed to be that of missing Langwarrin man Malcolm Bohmeyer.”

Police are not treating the death as suspicious, and will prepare a report for the coroner.

Mr Bohmeyer was last seen on 12 August. He left his Cranbourne Road home in Langwarrin to go on a bike ride, but tragically did not return home.

Air wing, mounted branch, and uniform police officers joined the SES to search for him in the weeks after his disappearance.