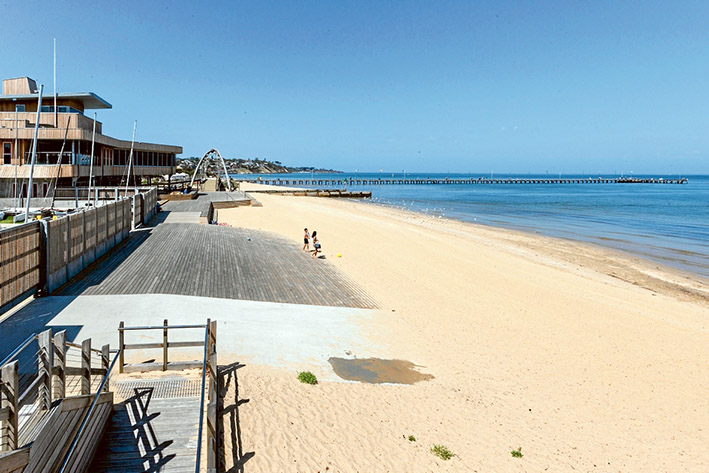 VOUCHERS worth up to $200 have been made available to holidaymakers who visit regional Victorian hotspots this summer.

The state government scheme will cost $28 million to Victorian taxpayers.

Adult Victorian residents who spend at least $400 on accommodation, experiences, or tours in regional Victoria are eligible for the voucher. Only one voucher per household is available, and at least two nights must be spent in paid accommodation to be eligible.

The Mornington Peninsula and the Yarra Ranges are considered regional as part of the scheme.

The first lot of 40,000 vouchers went up on 11 December. The website to apply for them crashed the morning they were released. The first release of vouchers are redeemable for travel between 12 December and 22 January.

The reimbursement of $200 will be paid after returning from a holiday, on a first-come-first-served basis.

Tourism minister Martin Pakula said “a bit more money in people’s pockets means they can see more and do more in regional Victoria, helping local businesses and the people and communities they support to bounce back.”

“Whether it’s a trip to a winery region or a tour along one of our stunning stretches of coastline, you can’t take a wrong step in regional Victoria,” he said. “This year more than ever, Victorians deserve a holiday. These vouchers will make that cheaper and easier for families to get out and support their state.”

For more information or to apply visit business.vic.gov.au/travelvouchers