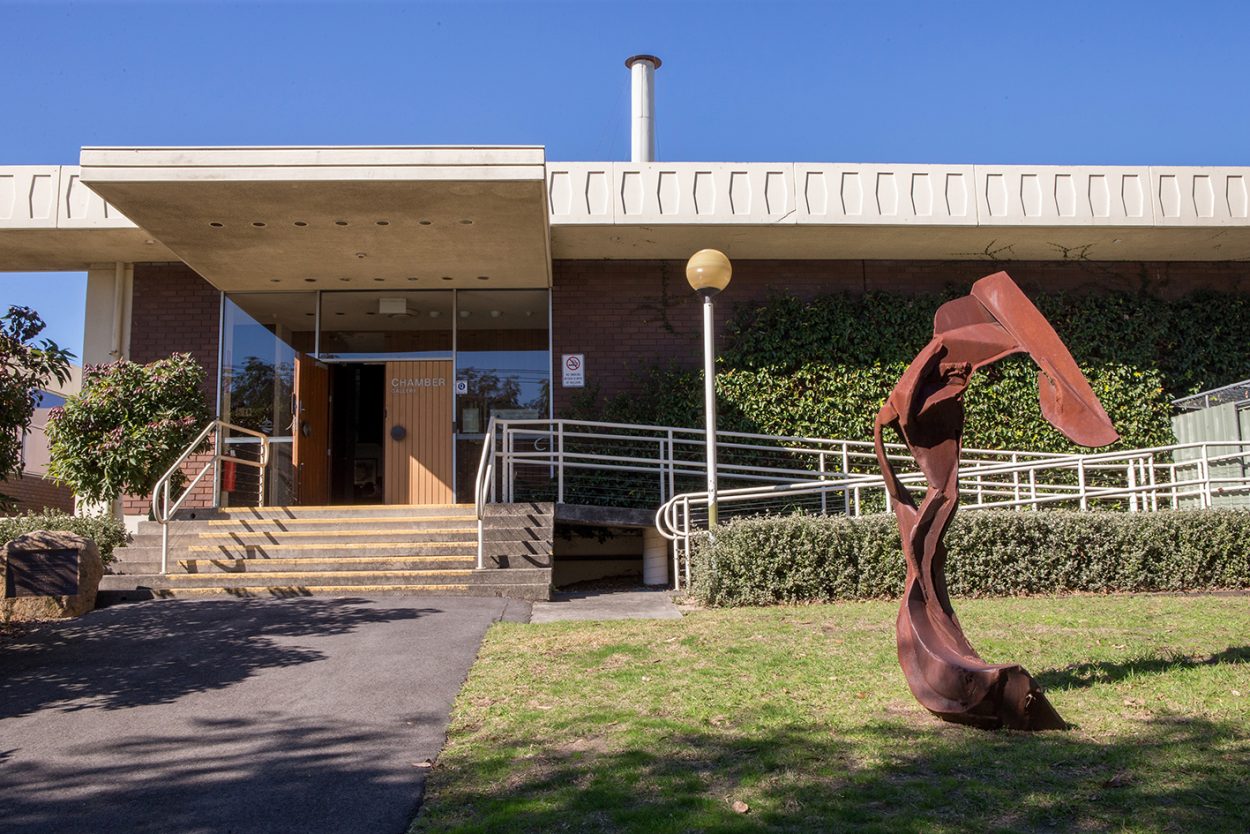 A PLAN to construct two rooming houses on Potts Road in Langwarrin has been rejected by Frankston Council.

A maximum of 16 residents would have been allowed on the premises. A telephone number with 24 hour access to the building’s manager would also have been available for complaints.

Councillors refused to grant a permit for the project at their 14 December meeting, citing that “the site is an unacceptable location for a rooming house as it is not located close to key services and infrastructure that is encouraged by Frankston Planning Scheme.”

The houses were to be constructed at 70 Potts Road. Each rooming house was proposed to contain eight rooms with ensuites, and a communal living area and kitchen.

Cr Suzette Tayler said council had received 121 objections to the development. “I understand that we do need more affordable housing, but rooming houses next door to aged care is not acceptable,” she said.

Brad McPherson identified himself as the applicant at the council meeting. During his public submission he said “this isn’t going to be like the Ambassador in Frankston.”

“NDIS have already given us an expression of interest, and it’s gone to a meeting with our plans,” he said. “If we didn’t think this was going to be rented by the NDIS we certainly wouldn’t be going down this track.”

Mr McPherson noted that there was no agreement in writing with the NDIS yet.

There are more than 70 rooming houses registered in the Frankston municipality, according to Consumer Affairs Victoria. It defines rooming houses as buildings where one or more rooms are available to rent, and four or more people in total can occupy those rooms.

There is currently a shortfall of low-cost housing in the Frankston area. Data released in August by Homelessness Australia and housing campaign Everybody’s Home revealed that the Dunkley electorate has a social housing shortfall of around 3,000 (“Local homelessness a crisis”, The Times, 10/8/20).

Councillors also listed the removal of trees on the property as a reason for their refusal.

Council officers had recommended to councillors that the application be approved.