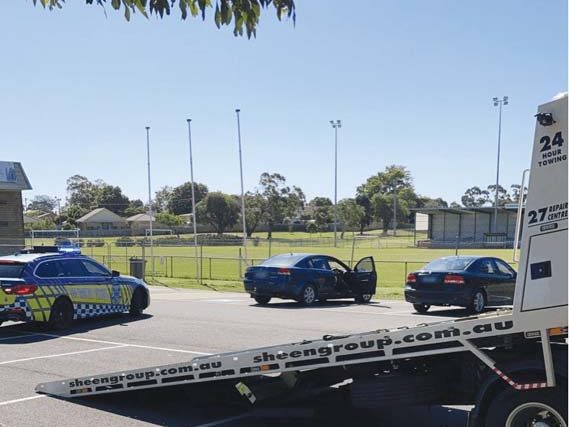 A MAN was caught driving nearly four times over the alcohol limit in Frankston North, 11 December.

A man in a Holden Commodore was breath tested on Monterey Boulevard. Police allege that he admitted to drinking half a bottle of vodka.

The man allegedly returned an evidentiary breath test reading of 0.186.

His licence was immediately suspended, and the car was impounded for a month. He is expected to be charged on summons with drink driving offences.