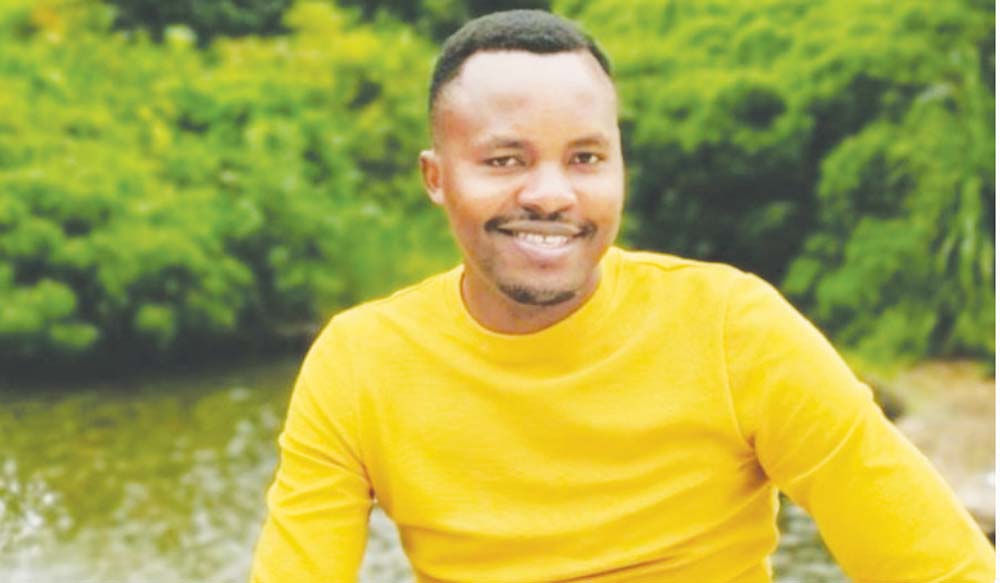 A FUNDRAISER for the family of a man who died at Frankston Beach earlier this month has raised nearly $20,000.

Justin Kasimu was found unresponsive at the beach on 12 December. Bystanders pulled him from the water and tried to revive him, but he sadly died.

A Gofundme campaign has been set up to help pay for his funeral and to send his body to Kenya.

Dominic Nzioka and Stephen Muli, contacts of the family who set up the fundraising page, wrote “Justin unexpectedly passed away on 12 December leaving behind his young wife”.

“Justin was pulled out of the water around noon at Frankston Beach in Melbourne after he was found unresponsive. Despite the heroic efforts by first responders, he could not be revived. Coroners report indicate cause of death was due to sudden rupture of brain vein.

“The family is shocked and saddened by this loss and unfortunately not financially prepared as this was unexpected. If you knew Justin you’d know how much he touched the lives of everyone around him.

“We are raising funds to assist with Justin’s funeral costs and repatriation of his body to Kenya as the family deals with this loss.”