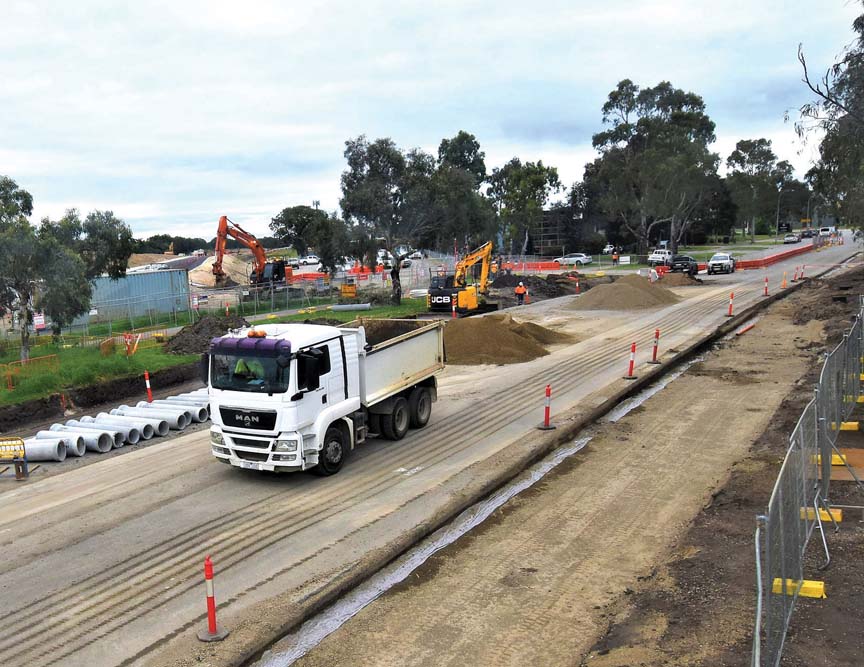 THE state government promises that 13,000 trucks will be removed from local roads after the construction of the Mordialloc Freeway.

The project to connect the Mornington Peninsula Freeway and the Dingley Bypass has now passed the halfway point of construction. It is projected to be completed within a year.

In an update released last week, the state government promised that the new road would remove up to 13,000 trucks from local roads and improve travel times by up to ten minutes in peak hours.

Mordialloc MP Tim Richardson said “in a difficult year we’ve seen incredible progress on the Mordi Freeway. This project supports local jobs, will get people home to their families safer and sooner. We’re getting it done.”