Law firm summary given to ex-CEO 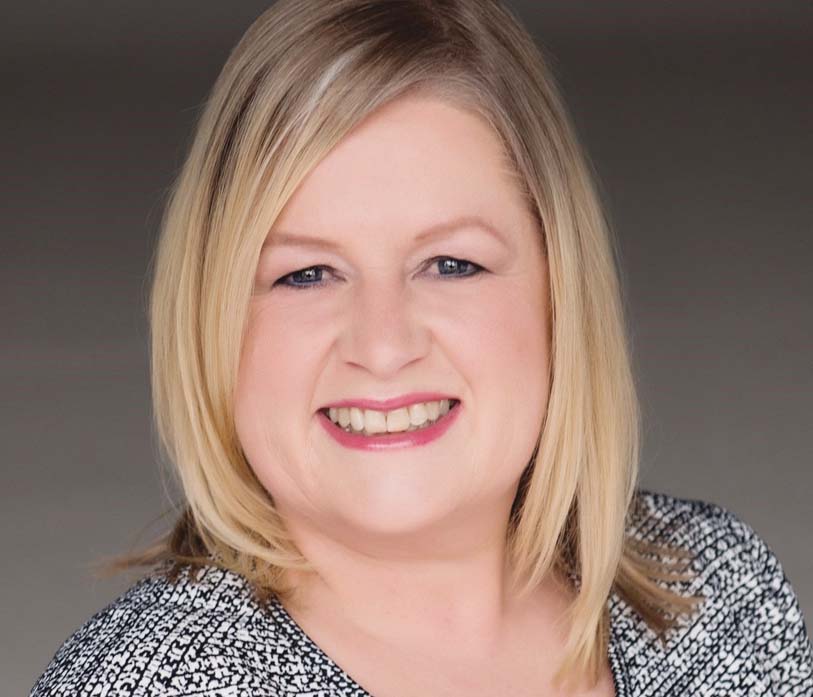 Mr Franklin will perform the CEO’s duties from 13 February up until council appoints an interim CEO.

Councillors also voted to give Ms Reid an executive summary of findings made by law firm Holding Redlich.

Throughout 2020, “CEO employment matters” were discussed behind closed doors on multiple occasions at Kingston Council meetings. The matters were listed in the confidential sections of  council agendas, and the outcomes of those discussions were not made public.

“To maintain legal professional privilege over the advice in the report, the CEO will be provided with the executive summary provided by Holding Redlich and presents that summary under a covering letter from the mayor,” the motion approved by councillors last week read.

The mayor Steve Staikos said at the meeting “obviously this has been a long running matter and this motion tonight brings it to finality. Obviously with the CEO having decided to take up another opportunity with a different employer, that is going to be a further conclusion to the matter.”

“I do feel as though the provision of the letter and the executive summary will provide the CEO with a level of comfort that the matter has been fully resolved and dealt with by council,” he said.

The News sent questions to Kingston Council asking what the nature of the law firm’s work was, and if the executive summary would be publicly released. Cr Staikos responded “council does not comment on matters that are confidential under the Local Government Act.”

The News is not suggesting any wrongdoing by Ms Reid or anyone within Kingston Council.

Ms Reid still had more than two years to run on her contract when she departed the organisation to take up a job as executive director of Local Government Victoria. She signed a four year contract upon taking the council CEO role in July 2019.

Kingston Council confirmed to The News last month that Ms Reid’s contract was not paid out when she departed (“Ex-CEO made an early exit”, The News, 20/1/21).