Heatherton the ‘best location’ for stabling 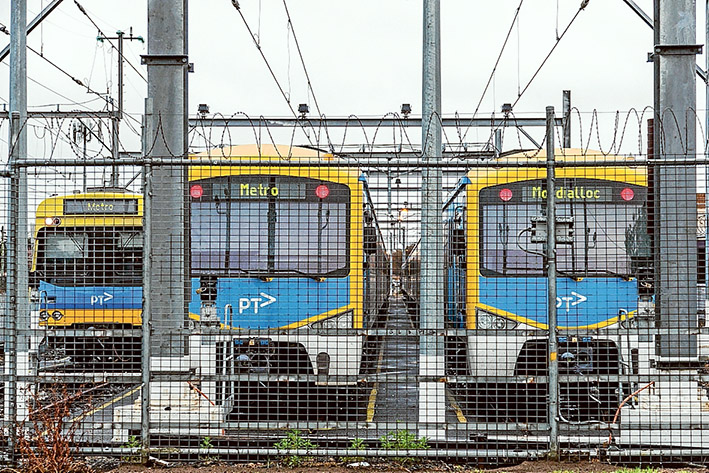 THE state government has defended a proposal to put train stabling on the former Delta landfill site in Heatherton.

Transport infrastructure minister Jacinta Allan says that the Heatherton site is “the best location for the stabling of Suburban Rail Loop trains. It minimises the compulsory acquisition of homes, businesses and parkland.”

“The Suburban Rail Loop will provide new transport connections, slash travel times and create jobs for residents of Kingston,” Ms Allan said. “The government will work closely with Kingston Council and residents to ensure that the Suburban Rail Loop project enables the chain of parks project to be delivered.”

Late last year the state government announced that it was proposing to use the Heatherton site, bordered by Old Dandenong and Kingston Roads, for stabling yards. The decision prompted fury from Kingston councillors, who last month voted to “absolutely reject” the plan (“Train stabling decision devastated community”, The News, 3/2/21).

The Suburban Rail Loop’s website reads that “the Stage One alignment, including the proposed train stabling at Heatherton, will be subject to an Environment Effects Statement, our state’s most robust planning and environmental assessment and approval process.”