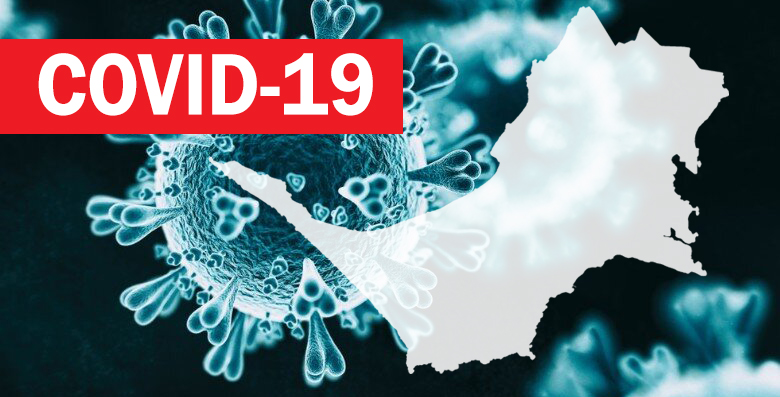 THE statewide snap lockdown is due to finish at 11.59pm on Wednesday, 17 February.

The “circuit-breaker” lockdown was announced by Premier Daniel Andrews last week in response to a growing cluster of cases linked to hotel quarantine. The lockdown came into effect statewide on Friday night.

Further exposure sites in suburbs inside the Kingston local government area were named by the Department of Health this month.

The DHHS website read that a positive COVID-19 case attended Nakama Workshop in Clayton South between 11.15am and midday on 1 February. Lululemon at DFO Moorabbin between 5pm and 5.45pm on 1 February was also listed as an exposure site. Both locations have since been removed from the list of public exposure sites.

On 15 February there were 4 new cases reported statewide, two of those transmitted outside hotel quarantine. That took the state’s tally of total cases to 25.

At a media conference on 16 February Premier Daniel Andrews signaled that the state was in a good position to move out of lockdown as planned. “With a relatively small number of new cases, the excellent work that our contact tracing teams have done, the work of lab technicians and so many other people, we are very well placed. But we won’t know and we won’t be able to make a final call on that until some time tomorrow,” he said.

Under the current lockdown restrictions, people can only leave home to work, shop for essentials, exercise, and for caregiving. Businesses have shut their doors, students have been sent home, and masks are once again mandatory indoors and outdoors. The five kilometre travel limit was also reinstated.

Snap lockdown due to end soon