McArdle’s juveniles light up the track 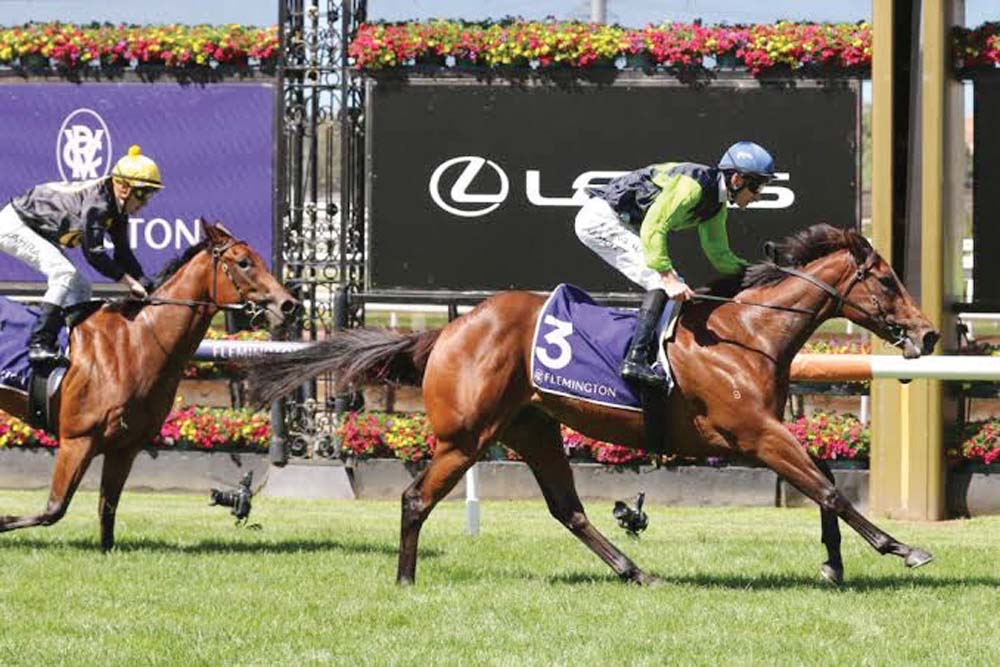 Ridden by Jamie Mott, La Rocque sat up on the speed before pulling away from her opposition in the final 100m to win by 1.5-lengths over the Anthony and Sam Freedman-trained Flying Evelyn. The victory kept the Kuroshio-sired filly’s unbeaten record intact having won twice from as many starts.

Despite her early brilliance, Mornington-based trainer John McArdle said there’s still plenty of improvement to come with La Rocuqe who is owned and bred by his wife Bernadette McArdle.

“[La Rocque] just doesn’t know what she’s doing yet. She’s a very green horse, she rolled around a bit today. She’s actually an even better horse ridden behind them,” John McArdle said post-race.

McArdle hinted at spelling La Rocque with her stablemate Tycoon Humma with the early three-year-old Spring races on the agenda. He said it was a tough call comparing the two fillies on ability.

“It’s a good problem to have. [La Rocque] has beaten her in a trial but in their work at home there’s not much between them,” he said.

Jockey Jamie Mott was thrilled to be heading into the Spring with two talented fillies on the up.

“I’ve always had a big opinion of this filly and she’s obviously been to the races twice now for two wins so she hasn’t put a foot wrong but she’s still got a few little things to iron out,” he said.

“I can’t wait until we get into a better race and there’s genuine speed and she can sit off them because most of her trackwork we do sit her off and she’s quite electric so when she gets a raceday scenario like that you’ll see the best of her. Obviously, we had the filly win last week so two really nice fillies going forward.”