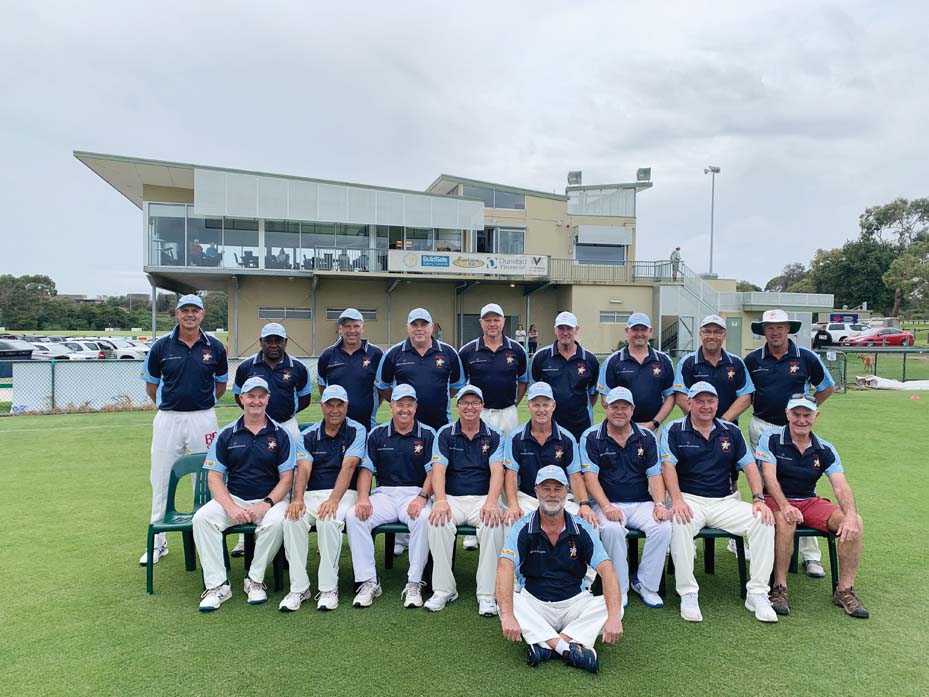 PENINSULA Veterans Over 50s Cricket team capped off an exciting first year by defeating Garfield/Tynong in their grand final at Frankston on Sunday 21 March.

Batting first the peninsula team scored 3/223 in their 40 overs. Henry Dolphin, Chris Lanting and Al Davie all retired at the compulsory 40 runs. They were backed up by Brendon Gardner, 18, David Martin, 26, John Harrison, 23 not out and Brian Parton, 17 not out.

In reply Garfield only managed 97 with all bowlers playing their part backed by some excellent fielding. John Harrison, 1/11, and Craig Burch, 2/25, took early wickets and Jason Nagel starred with the great figures of 4/5.

The win capped a great season and David Martin and his team are looking forward to bigger challenges next year when they defend their title.

Veterans’ cricket is expanding rapidly and the peninsula boys loved the chance to compete in this new competition.