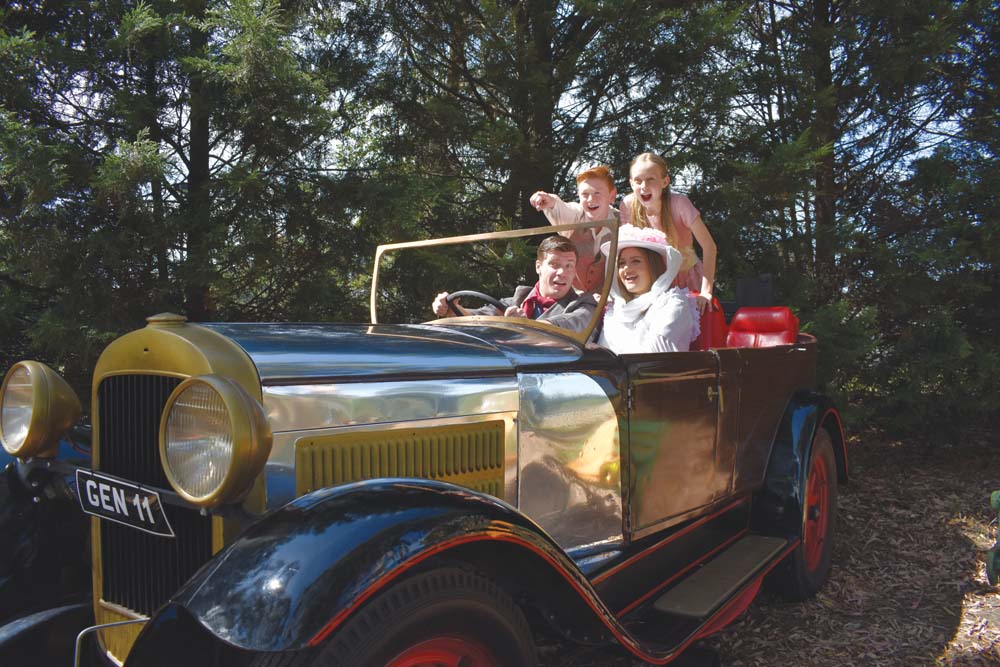 Panorama Theatre Company is staging the production, based on the famous 1968 film starring Dick Van Dyke. The tale follows eccentric inventor Caractacus Potts, who restores an old race car with the help of his kids Jeremy and Jemima.

Chitty Chitty Bang Bang will be performed at the Frankston Arts Centre from 16 April until 25 April. For tickets visit www.thefac.com.au or phone 9784 1060.

Frankston filmmakers not short on talent