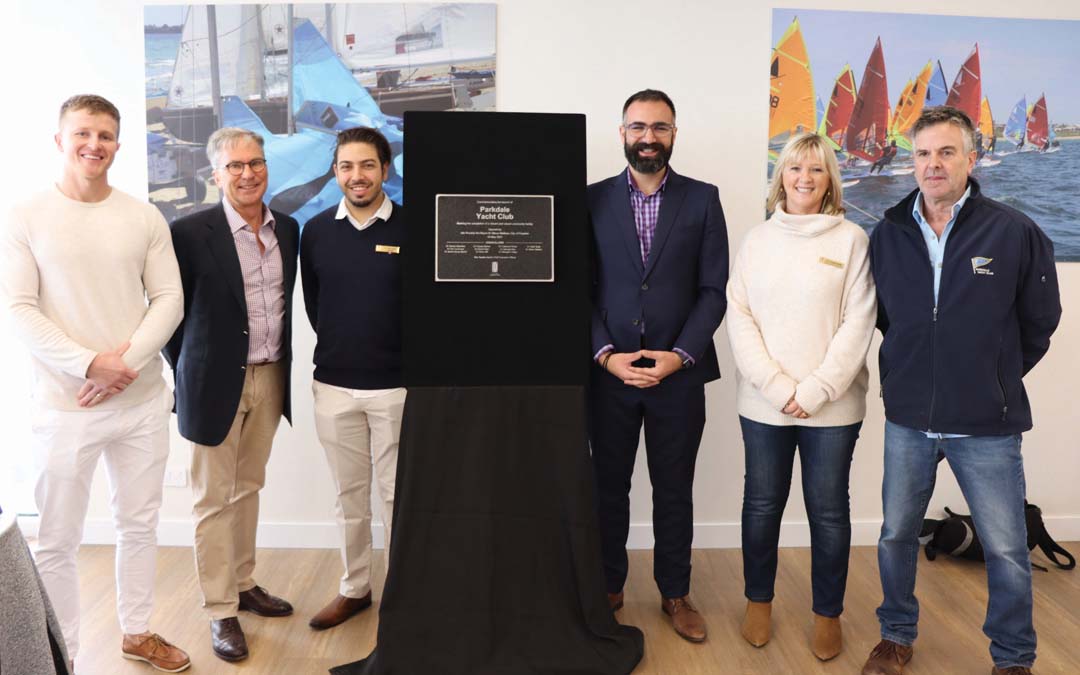 THE Parkdale Yacht Club has reopened to the public after the completion of $2.9 million upgrade works.

The new facility will also be used by Kingston District Girl Guides and Beach Patrol Australia. It features a water storage unit on the roof to capture water to wash down yachts, a new race control room to increase visibility and improve safety, and energy-efficient lighting and air conditioning.

Kingston mayor Steve Staikos said “this fantastic project has been several years in the making and was designed in collaboration with the clubs and wider community.”

“This large modern design is a space that can be used for events, meetings and workshops and it’s wonderful that three such important clubs can come together under the one roof in a space that works for all of them.”

The car park at the club is still yet to be completed. Ratepayers are expected to cough up $3.6 million for the project in total, with the Yacht Club contributing $100,000 of their own money on top of that.

Cr Tim Cochrane said “it was really important that we created an up-to-date space for this organisation that has a long-history serving the Kingston community.  First established as a club in 1946 – the Parkdale Yacht Club’s membership base has grown significantly over the years, and the former building constructed in 1964, had long passed its used-by-date.”

First published in the Chelsea Mordialloc Mentone News – 26 May 2021