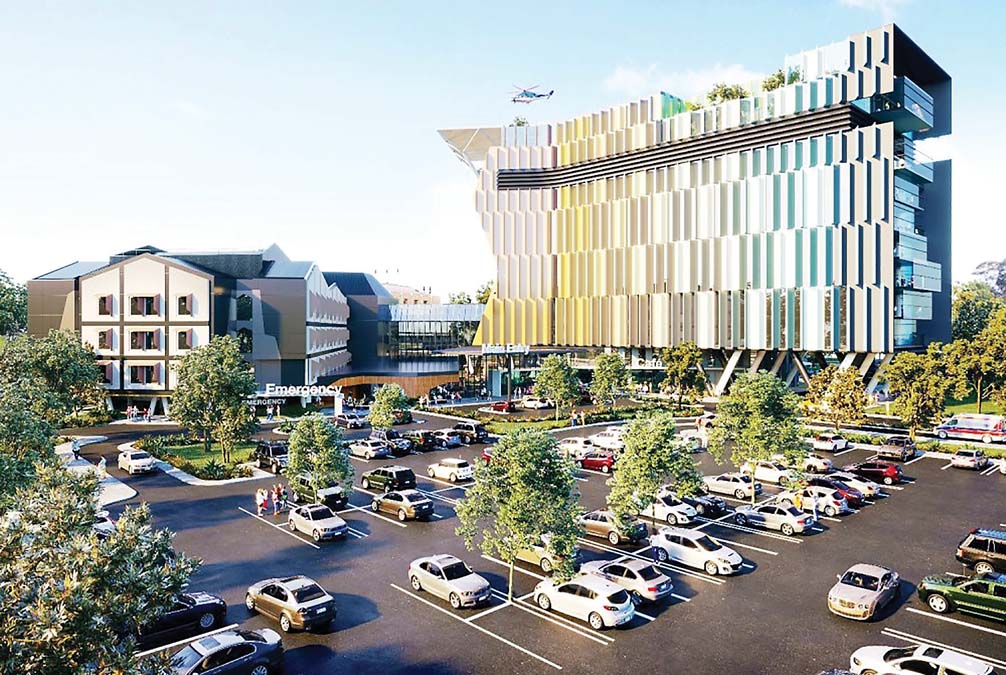 THE state budget for 2021/2022 has been released, with a big cash splash at Frankston High School confirmed.

The state budget also featured a $43 million injection for the Frankston Hospital expansion, and $2 million for “suburban revitalisation” projects in Frankston.

The hospital expansion will see an 11-storey  tower constructed by late 2024. The expansion will add 120 beds, operating theatres, and mental health, oncology, maternity and paediatric facilities.

Committee for Greater Frankston CEO Ginevra Hosking said “government support for the health and education sector was crucial to economic growth of Frankston, the wider southeast and Mornington Peninsula.”

“We are already leading research in mental health, social disadvantage and addiction. Frankston is where the next generation of doctors, nurses and allied health professionals will be trained,” she said.

“The state government and local MP Paul Edbrooke are to be congratulated for seeing the light and revising the original hospital plan to now include enough car parking to accommodate future demand.”

The state budget also confirmed that Frankston would become one of six sites statewide that would benefit from new mental health services.

No funds were contained in the budget for the trouble-plagued rail extension to Baxter. “The federal budget on 11 May retained $225 million for the rail extension – and an additional $19 million for Frankston station car parking – but the Victorian budget was silent on how to address public transport connectivity to and through Frankston, an Infrastructure Australia-listed problem of national significance,” Ms Hosking said.