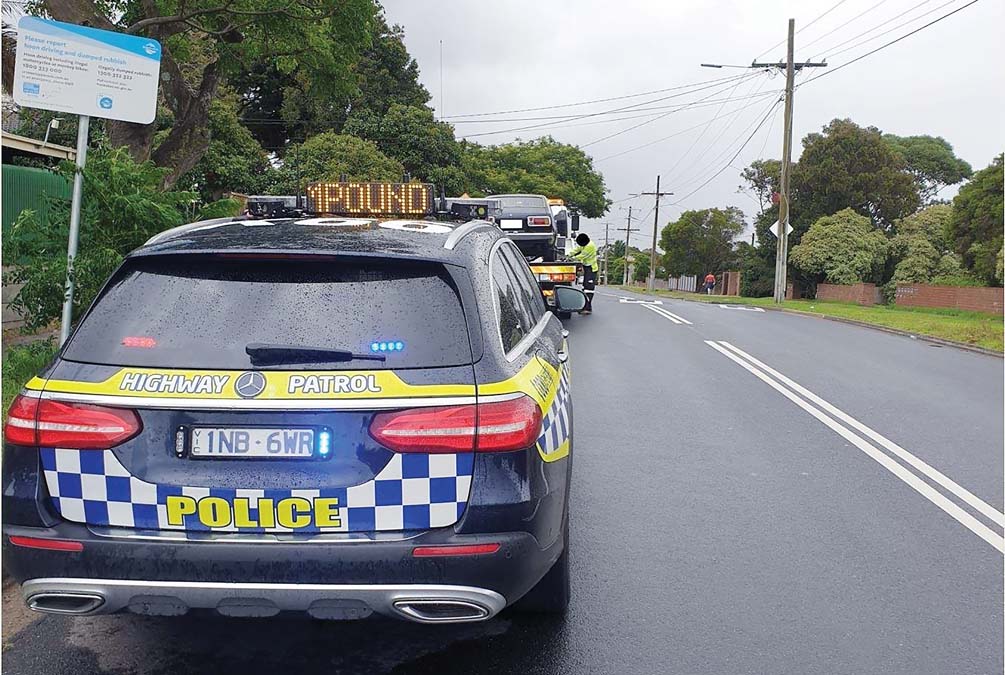 THE state government will be lobbied to introduce laws which would punish spectators at hooning meetups.

At a recent meeting of the Municipal Association of Victoria, a coalition of the state’s council’s, Frankston Council advocated for a motion to introduce new hooning laws. It wanted to see the introduction of legislation to create an offence for spectators or other people to attend a hoon event.

The motion was passed by the MAV, which will now advocate the cause to the state government.

The mayor Kris Bolam said ”local laws are relevant to individual council areas” and that “while police are authorised to enforce them, it remains a local effort.”

“Transient offenders often move to neighbouring areas to avoid penalties or punishment. This motion seeks to ensure a consistent enforcement approach is taken to control hoon activity across the state,” he said.