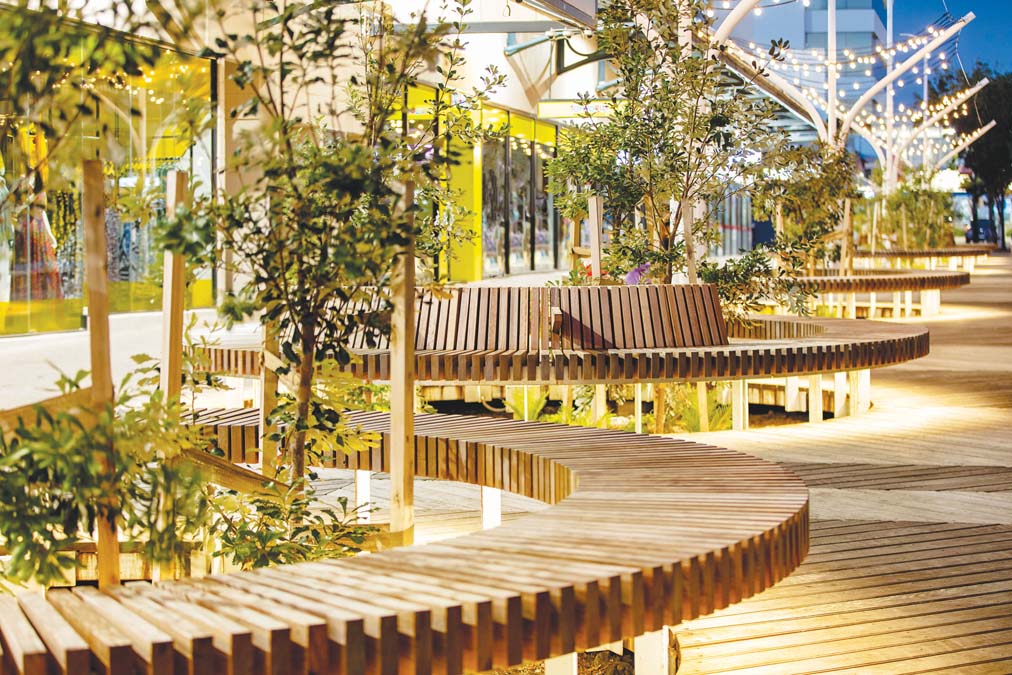 STATION Street Mall in Frankston has been named one of the state’s finest outdoor spaces by the Australian Institute of Landscape Architects.

At a virtual awards night, the Frankston spot was crowned one of 18 winners. Station Street Mall won the award of excellence for civic landscape.

The citation written by the judges read that “Station Street Mall is exemplary for its carefully considered and site specific response demonstrates the breadth of skills and leadership that landscape architects bring to issues of  urban activation. A clear visual unity combined with a spatial diversity, beautifully detailed ensures this modest project is welcoming and a source of pride for the public.”

AILA Victoria landscape architecture awards jury chair Naomi Barun said “the past year has seen changes in the way public places are valued, with the rediscovery and enabling of new forms of connection and expression. These places became the backdrop for social exchange, exercise and mental reprieve.”

Students and Elders collaborate on film