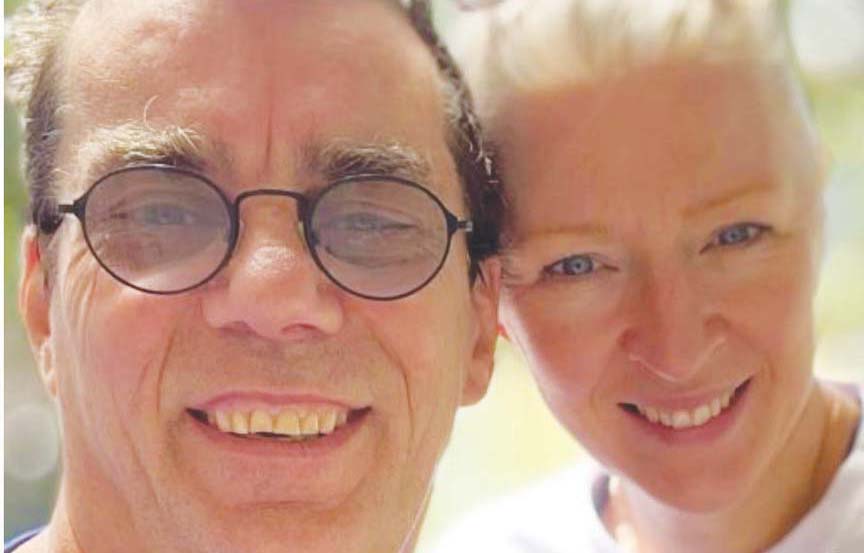 A FUNDRAISER for a beloved Mentone man suffering from cancer has raised more than $4000.

Brendan Stroud is a captain of Collingwood’s wheelchair football team. He became a paraplegic after a car crash in his 20s.

After a terminal cancer diagnosis, Mr Stroud’s friends and supporters worked to make sure he was receiving the support he needed. A gofundme for his family has now raised over $4000.

The money will go to Mr Stroud and his partner Natalie, an ICU nurse who left her job to care for her partner full-time.

Friend Sharon Witt said “this incredible man has known his fair share of struggles-in his early twenties, after a car accident, Brendan became an incomplete quadriplegic.”

“There’s no sugar coating this. After meeting his soulmate at the beginning of 2020, just 8 weeks later Brendan was diagnosed with cancer. It is a horrific disease and he has fought this battle with such strength and courage, that I am often left in awe of his determination.”