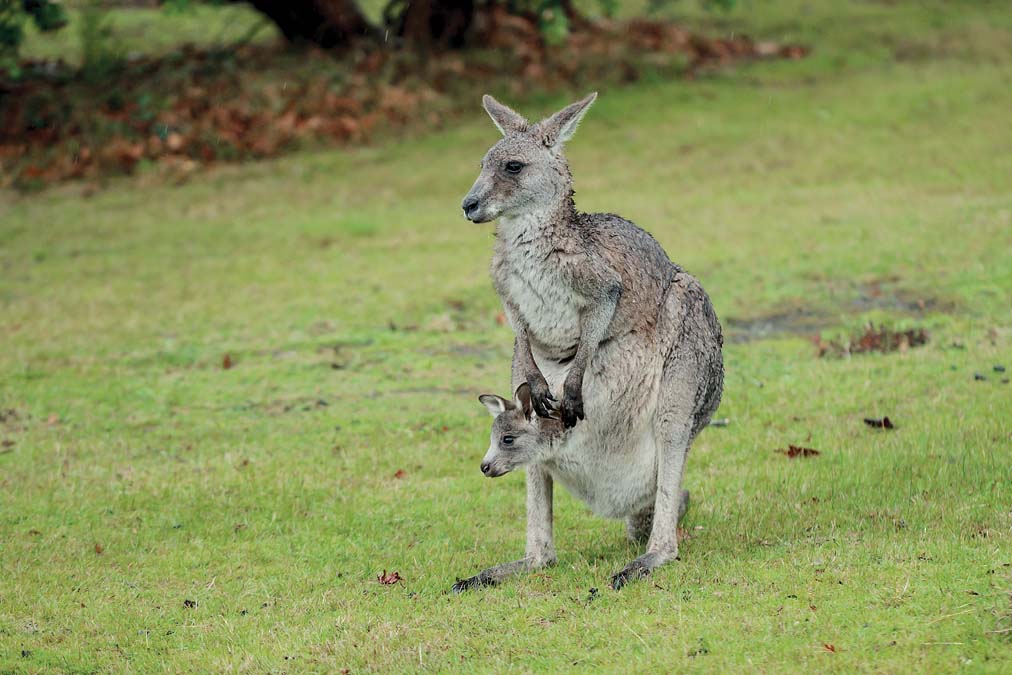 THE judgement of some Mornington Peninsula Shire councillors has been questioned over their different attitudes to the slaughter of kangaroos and spider crabs.

In February, Cr David Gill failed to get any support for his call on the state government to kangaroos being shot on the peninsula until scientific evidence could justify the killing.

However, last month Cr Sarah Race was able to get every councillor to agree to sign a letter calling on the government to stop spider crabs being harvested from May to July, during their annual aggregation (“Spider crabs stay on the menu” The Times 31/5/21).

Two weeks after his initial failure Cr Gill was finally able to persuade councillors to accept a watered down version of his earlier motion. This time they agreed to shire officers investigating the management of kangaroos on the peninsula (“Science called in to probe apple-eating kangaroos” The Times 9/3/21).

He agreed that the taking of spider crabs while at their most vulnerable (during their annual moult) was cruel, but questioned his council colleagues’ judgement in not being so concerned about kangaroos being killed.

“Females and joeys are being shot from a distance and it’s not humane,” Cr Gill said. “Some will get injured [rather than killed outright] and the joeys are bashed to death.

“There are licences to shoot many hundreds of kangaroos on the peninsula as well as a harvesting program with unlimited numbers.”

Meanwhile signatures are also being added to an online petition calling for an end to the culling and an accurate count of kangaroos on the peninsula to be presented to the Victorian Legislative Council in August.

As well as being shot, kangaroos on the peninsula are being killed by cars and threatened by the illegal clearing of their native habitat.

“We don’t really know how many kangaroos are here, but our group suspects the population is not nearly as high as farmers and DELWP (Department of Land, Water and Planning) continue to promote so they can continue shooting and ‘harvesting’ kangaroos on the peninsula.”

“Even if these overinflated figures were correct – how can the kangaroo population double in two years? It’s not biologically possible,” she said.

“The figures are just ridiculous … we would be lucky to have 1000 kangaroos here.”

The wildlife working group blames the inaccuracy of kangaroo numbers stems from DELWP never having counted kangaroos on the peninsula. Instead, it relied on aerial counts of kangaroos in Gippsland.

She said including the peninsula in the Gippsland region allowed landowners and farmers to invite KHP (kangaroo harvest program) licensed shooters to shoot kangaroos on their properties.

“The KHP shooters will then take kangaroo carcasses with them, saving the landowners disposing of it.”

The working group is training people to use the INaturalist app to “prove that the kangaroo population here is dwindling”.

“A few landowners and locals have already started counting kangaroos and the next stage will be training more landowners and the wider public on the peninsula to count our kangaroos,” Ms Waterman said.

Discussion had also been held with Mornington Peninsula Shire about “virtual fencing” and signs warning motorists to look out for kangaroos on six “hot spot” roads in Arthurs Seat, Main Creek, Dromana and Flinders.