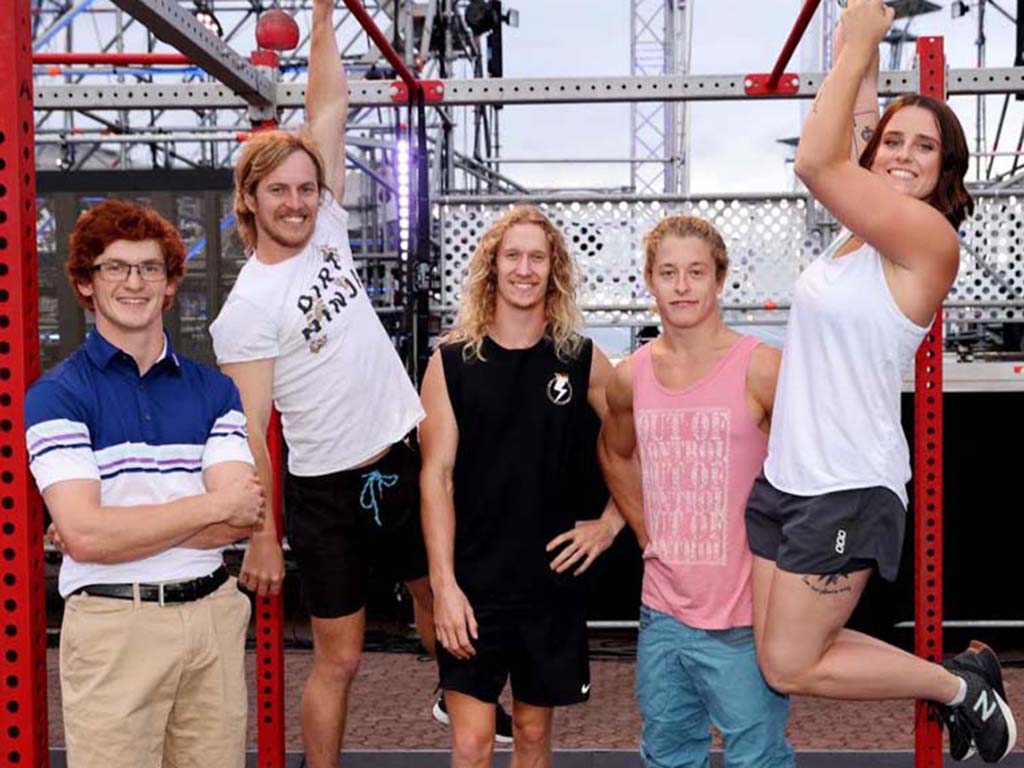 FANCIED competitors in the Australian Ninja Warrior TV show which returned to Channel 9 last week train together on the Mornington Peninsula.

The show aired on Sunday 20 June with Zak Stolz making it into semi-final one on Tuesday 29 June and Charlie Robbins heading straight into the grand final after winning the Power Tower in Heat 4.

Ashlin Herbert also heads straight to the grand final after winning the Power Tower in Heat 2 and Troy Cullen makes it to the semi-finals.

Sarah Blackmore doesn’t make it but will cheer on the Mornington ninjas from the sidelines.

As one of the top ninjas, Herbert returns for his fifth season of Australian Ninja Warrior and is said to be “hungry for the win after a surprise elimination in the semi-finals last year”.

Blackmore was diagnosed with ADHD this year and will be competing to “advocate for Ninja Warrior sports as an effective outlet for treatment”.

Last year’s grand finalist Troy Cullen will be fighting for his place in the final again.