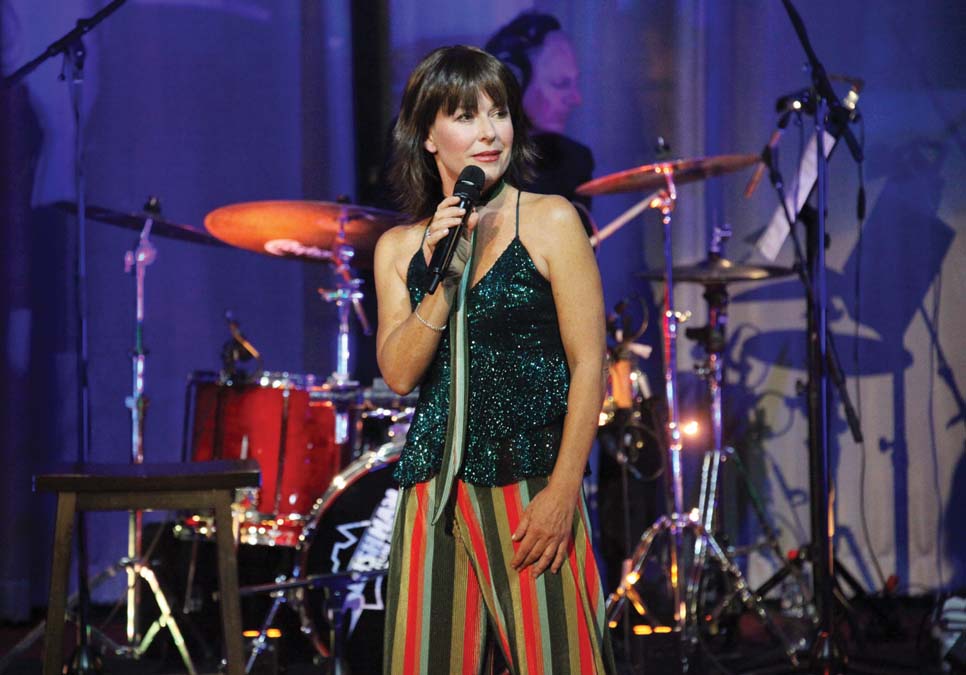 In 1973, her iconic song I Am Woman became the unforgettable anthem of the women’s liberation movement and made her the very first Australian to ever win a Grammy Award.

During her remarkable career she placed three #1 hits on the US Billboard charts and six more in the US top 10. She sold over 25 million albums and played to sellout concert houses right around the world.

She even hosted her very own prime time series on U.S.Television.

Then, all of a sudden, she lost it all.

In 2020, the feature film I am Woman brought some of Helen’s incredible life story to screens worldwide.

Featuring a stellar Live band, it is a show that will capture every heart.