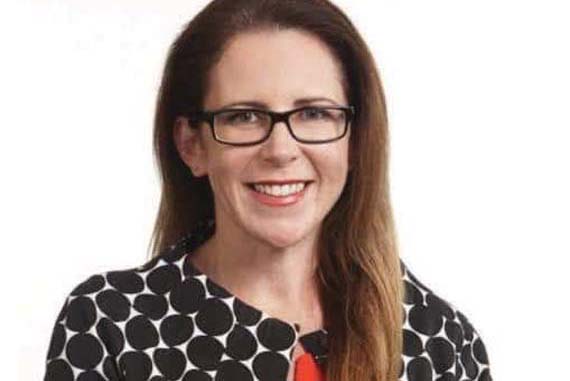 THE Liberal Party has selected a candidate to run in the seat of Dunkley at the next federal election.

Lawyer Sharn Coombes was endorsed by the party at a meeting on 10 July. She is a barrister and former contestant on the reality TV show Survivor.

In a statement after the meeting, Mr Crewther said “recently, I put up my hand for preselection to again become the Liberal candidate for Dunkley, to try win the seat back, as I felt I had the best chance to do so and that I had a lot more to give both locally and nationally. Late yesterday I was unsuccessful though in this endeavour, coming 2nd out of 4 preselection candidates. I’d like to acknowledge fellow candidates, Donna Hope and Chrestyna Kmetj, and give my best wishes to the preselected Liberal candidate, Sharn Coombes.”

Treasurer Josh Frydenberg offered his congratulations to Ms Coombes on Twitter after her win. “Looking forward to joining Sharn Coombes on the campaign trail after she was endorsed by Liberal Victoria delegates this afternoon,” he said. “Sharn’s professional background will help deliver better outcomes for Dunkley.”

The seat of Dunkley was held by the Liberal Party from 1996 until 2019. Bruce Billson was the local member for twenty years, then Chris Crewther for three.