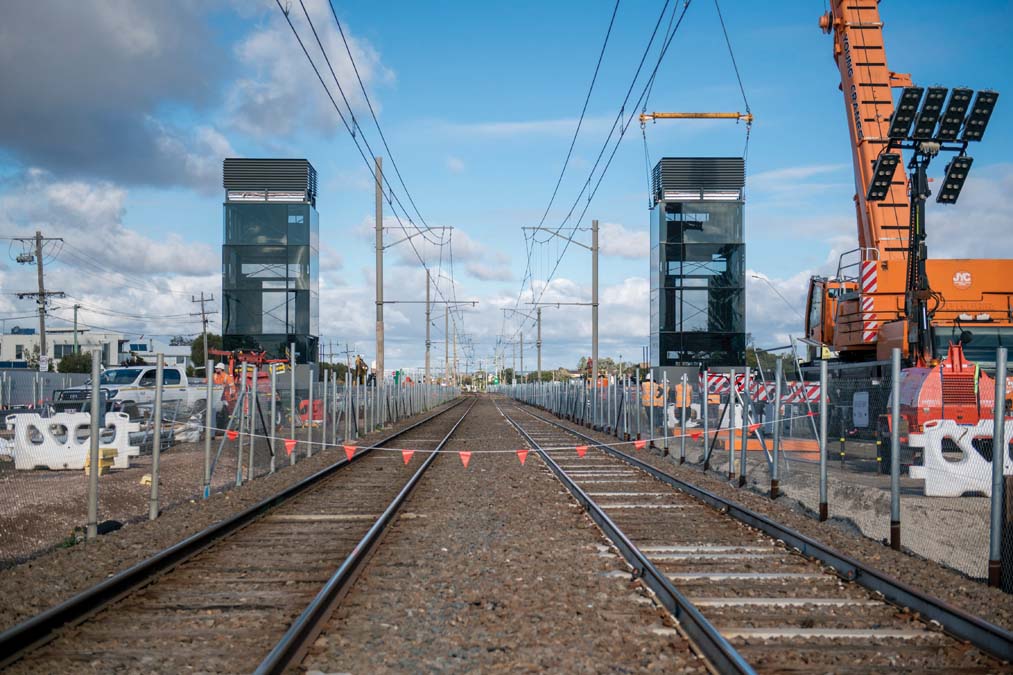 THE Frankston train line has been shut down between Mordialloc and Frankston as works ramp up to remove more level crossings.

Between 25 July and 1 August, crews will work to remove boom gates at Edithvale Road, Chelsea Road, Argyle Avenue, and Bondi Road. Edithvale, Chelsea, and Bonbeach Stations will be demolished.

Bus replacements will be scheduled throughout the week. Trains will then run express through the three demolished stations from 2 August until 13 September. From then, the line will close between Mordialloc and Frankston again until November.

During the long closure period, shuttle buses will run every five to ten minutes. Work will be completed to lower the line into trenches.

The level crossing removal project says that the boom gates are down at the locations to be removed for up to 40 per cent of the morning peak.

The state government is spending a total of $3 billion on the Frankston line to remove 18 level crossings and construct 12 stations.