Ratepayers cough up for AFL club 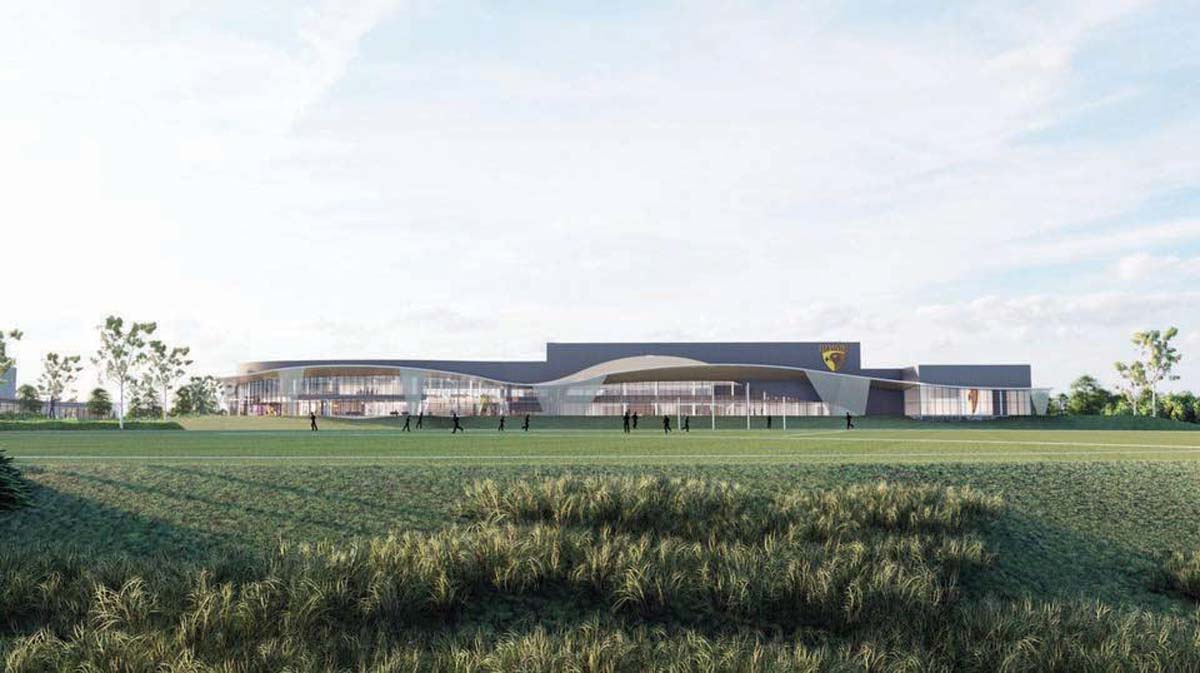 HAWTHORN Football Club and Kingston Council have come to terms on a memorandum of understanding, with ratepayers expected to pay $5 million to the club in exchange for use of an oval and pavilion at its future Dingley training base.

Kingston councillors endorsed the MOU at a meeting last week. Council agreed to contribute $5 million to the AFL club’s project subject to two conditions: “a legally binding agreement to confirm funding and community access and use of the community oval and pavilion at the Kennedy Community Centre” and “state government funding being received by Hawthorn Football Club for the project”.

“Hawthorn Football Club has secured a funding commitment of $15 million from the federal government and is expected to provide in excess of $30 million of its own funding towards the Kennedy Community Centre proposal. In the state budget delivered on 20 May 2021, funding from the Victorian Government was committed to the Kennedy Community Centre, subject to AFLW expansion plans,” the report read.

“Hawthorn Football Club has been granted a permit to develop the site and the planning scheme amendment has been approved by the minister with minor variations which are administrative in nature.”

Cr Georgina Oxley moved an alternate motion at the meeting to defer a decision until a cost-benefit analysis comparing “the community benefits from direct investment by council into council owned facilities compared to a private facility owned and managed by Hawthorn Football Club” was completed and a formal binding agreement had been reached on the minimum number of hours the community could access the facility. A majority of councillors rejected that idea.