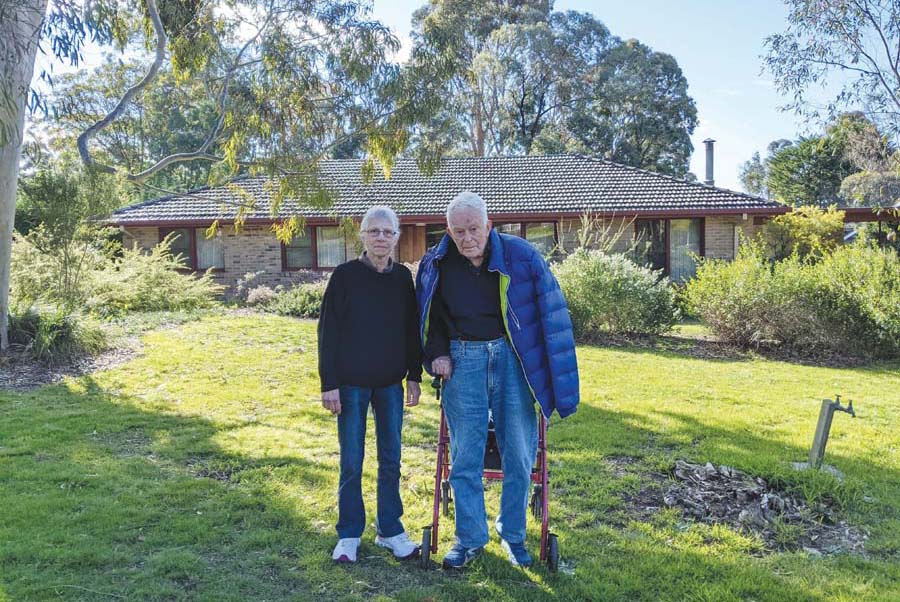 AN application has been submitted to build a new childcare centre on Overport Road.

The proposal before Frankston Council is to develop land on 137 Overport Road for use as a childcare centre. The land is in a general residential zone.

This is the second time a childcare centre has been proposed for the Frankston site. The last plan was knocked back by council and VCAT in 2020.

The new plans include some amendments. The maximum number of children the centre can care for has been reduced from 116 to 95. The number of car spaces has also been reduced, from 25 to 21.

A group of Overport Road residents have voiced their opposition to the proposal. Resident Audrey Edwards told The Times that “this end of the street is still really calm, silent, and peaceful, and we want to keep it that way”.

“The developer’s application is inconsistent with the design and development overlay written by the Frankston Council, which classifies this as a minimal change area, with modest homes and dominant trees and vegetation. The developer is trying to pass their huge concrete plans off as consistent, and they can afford to get experts to say this. Big developers are throwing their weight and money around, without any regard for the actual character of the area or the integrity of the peaceful, calm community,” she said.

Submissions are open on the plan until 23 August. Make a submission at frankston.vic.gov.au/Planning-and-Building/Planning/Planning-Permits