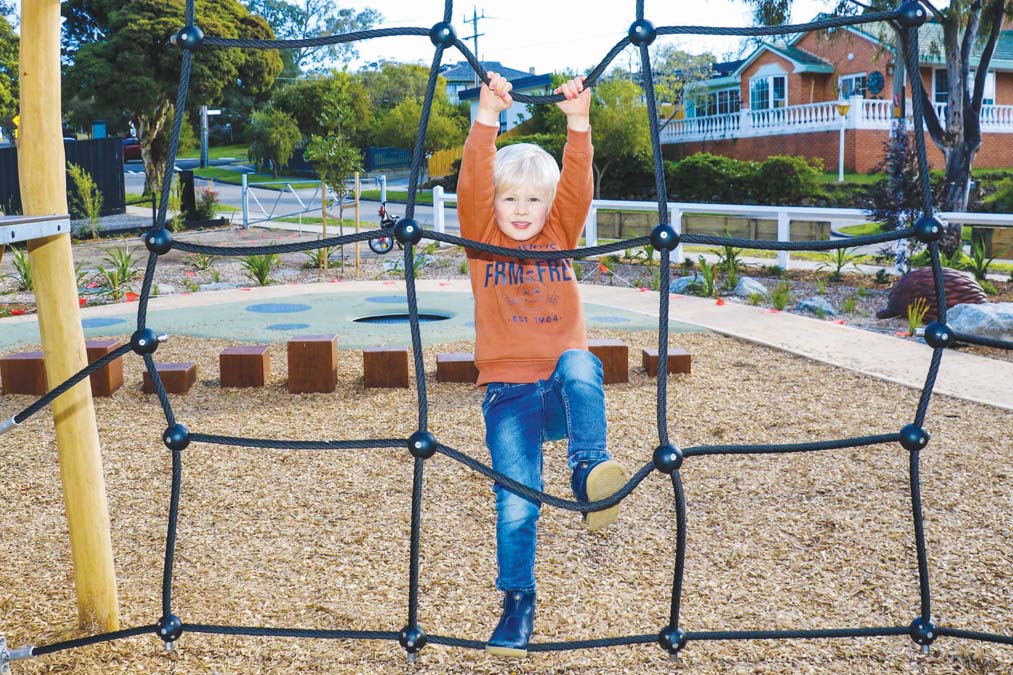 A NEW playground has opened in Frankston South.

“The $250,000 project was identified by the Draft Playground Strategy as a priority due to the condition of the play structures and the fact that the playground at Fleetwood Reserve is the only playground in its catchment area,” he said.

A new playground will also be opened at John Monash Reserve in Skye this month.

The $300,000 upgrade features refurbishment of the existing timber play unit, new swings, spinner and nature play, shade sails, and a new picnic area with a barbecue.