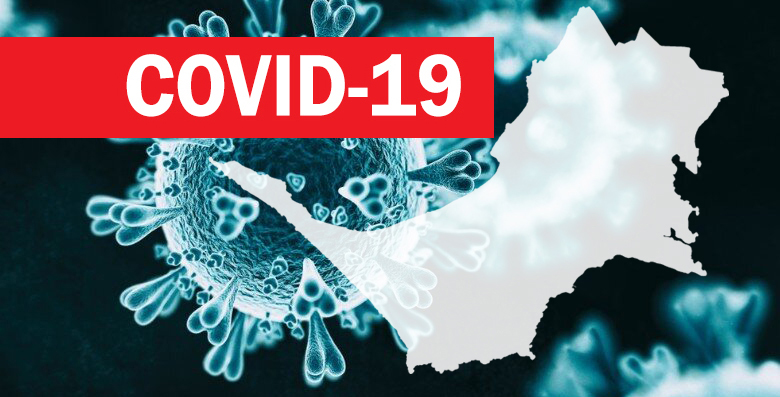 THE end date for Victoria’s sixth lockdown has been extended by another two weeks.

On 16 August, Premier Daniel Andrews announced that COVID-19 restrictions would remain in place until Thursday 2 September. A curfew between the hours of 9pm and 5am has been introduced, and some other rules have been tightened.

Additional restrictions have been placed on the construction industry, with further staffing reductions put into place. Use of playgrounds, basketball hoops, skate parks, and outdoor exercise equipment has been banned, with exercise also now limited to just two people from a household. People can also not remove their masks to drink alcohol in public places.

Some local exposure sites have also begun popping up. Secret Sofa in Cheltenham is a tier one exposure site after a positive COVID-19 case went there. Anyone who was also there between 11.45am and 12.45pm on 5 August must get tested and isolate for 14 days.

Miele Clearance Centre Keysborough has also been listed as a tier two exposure site. Anyone who visited there between 10.02am and 10.47am on 5 August must get tested and isolate until they receive a negative result. Mega Pet Warehouse at 1273-1275 Nepean Highway in Cheltenham is also a tier two exposure site. A positive case attended there on 11 August between 1.20pm and 2.10pm.

Premier Daniel Andrews acknowledged that the decisions made would mean “hard work”.

Victorian Chief Health Officer Brett Sutton said “at the moment we have a steady number of cases who are out in the community each day, and an increasing number of mystery cases, and we need to get ahead of that. These new measures will help us limit movement, so we can catch up and shut down this outbreak.”