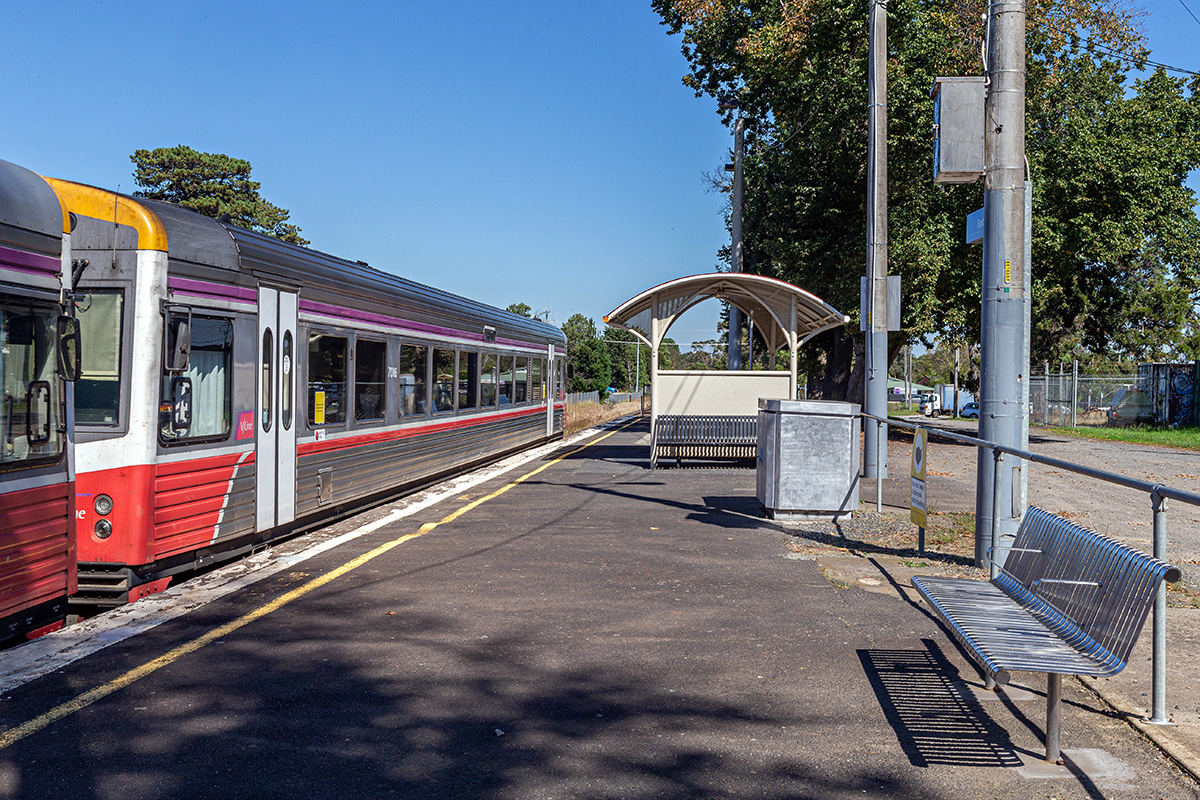 A NEW report released by Infrastructure Victoria has recommended improving bus services in Frankston rather than moving forward with the long-touted rail extension to Baxter.

Infrastructure Victoria released its updated 30-year strategy last week. The organisation is an independent body that advises the state government on its projects.

Among the recommendations included in the report was to investigate the rollout of more bus services in Frankston and the Mornington Peninsula in the next year “instead of progressing a rail extension to Baxter”.

The report read that “a preliminary business case considered different rail and bus options for more extensive public transport improvements between Frankston and Baxter. The Victorian Government allocated funds to undertake network reform in the Mornington Peninsula. This network reform should consider the role of next generation bus services.

“Our modelling of selected rail extensions to other outer suburban growth areas found they can encourage more people to move further out. An extension of the Frankston line could create extra pressure for new housing developments in environmentally sensitive and agriculturally important places on the Mornington Peninsula.

“The Frankston Station Precinct is a designated multi-modal transit interchange. This should be the hub for better bus connections to the Frankston metropolitan activity centre, railway station, Chisolm TAFE and Frankston Hospital. As the station precinct develops, it will require an inter-modal terminal upgrade and more bus services to help manage traffic flow and congestion. This would build upon the Victorian Government’s funded improved bus services to the Mornington Peninsula.”

The proposed duplication and electrification of the Frankston line to Baxter has been at a standstill for years. A business case released last year quoted the full cost of the project at an eye-watering $1.3 to $1.5 billion (“Business case casts doubt on rail extension” The Times 17/11/20). The federal government has committed $225 million to the extension, but the state government has not got on board.

The release of the IV report shocked some groups who have long been advocating for the extension of the rail line. CEO of advocacy group Committee for Greater Frankston, Ginevra Hosking, said “Frankston’s residents have been thrown under a bus. Commonwealth money is on the table to build the Frankston extension today, yet the state recommends even more studies.”

“The final report is saying another five years is needed for feasibility studies but in the meantime next generation buses will do. It’s again kicking the can down the road. The public benefits of the rail extension have been well documented, widely circulated in the community, and strongly supported by our region’s major organisations. Ongoing delays like this place the $225 million funding for the extension in jeopardy,” Ms Hosking said.

“Providing a metro-standard train service to the [Monash University] campus is one of the compelling reasons for the long-awaited rail extension. A station near Monash would enable six-times as many students to access the campus by rail.

“The report recognised that Frankston’s multi-modal transit interchange – situated right in the middle of the CBD – is unable to handle high traffic volumes, and needs upgrading, so how will sending more buses there solve our problems?”

The report made other recommendations about the Frankston line. IV has also suggested completing a business case in the next two years to reconfigure the city loop, with a plan for more frequent metropolitan services on the Frankston, Craigieburn, Upfield, and Glen Waverley lines included.

“Reconfiguring the City Loop also has other benefits. It could allow more frequent services on the Frankston and Glen Waverley lines, using depot facilities in Melbourne’s north,” the infrastructure strategy reads. “Our modelling shows that providing more frequent train services in these parts of the network attracts more jobs and housing along the Craigieburn and Upfield rail lines and surrounding areas, and other places such as Cheltenham and Moorabbin.”

At a launch for the strategy at the Committee for Economic Development of Australia last week, Infrastructure Victoria CEO Michel Masson said “our final recommendations consider the medium to longer-term impacts of the global pandemic. Despite the current challenges, Victoria will continue to grow and transform.”

“Our 30-year roadmap outlines how Victoria can make the most of the infrastructure we already have while ensuring new infrastructure, such as road and rail projects, deliver maximum value to areas where it is needed most,” he said.

The state government is expected to respond to the strategy’s recommendations and form its own integrated 5-year infrastructure plan sometime in the next year.