Kerryn gets the coaching call up 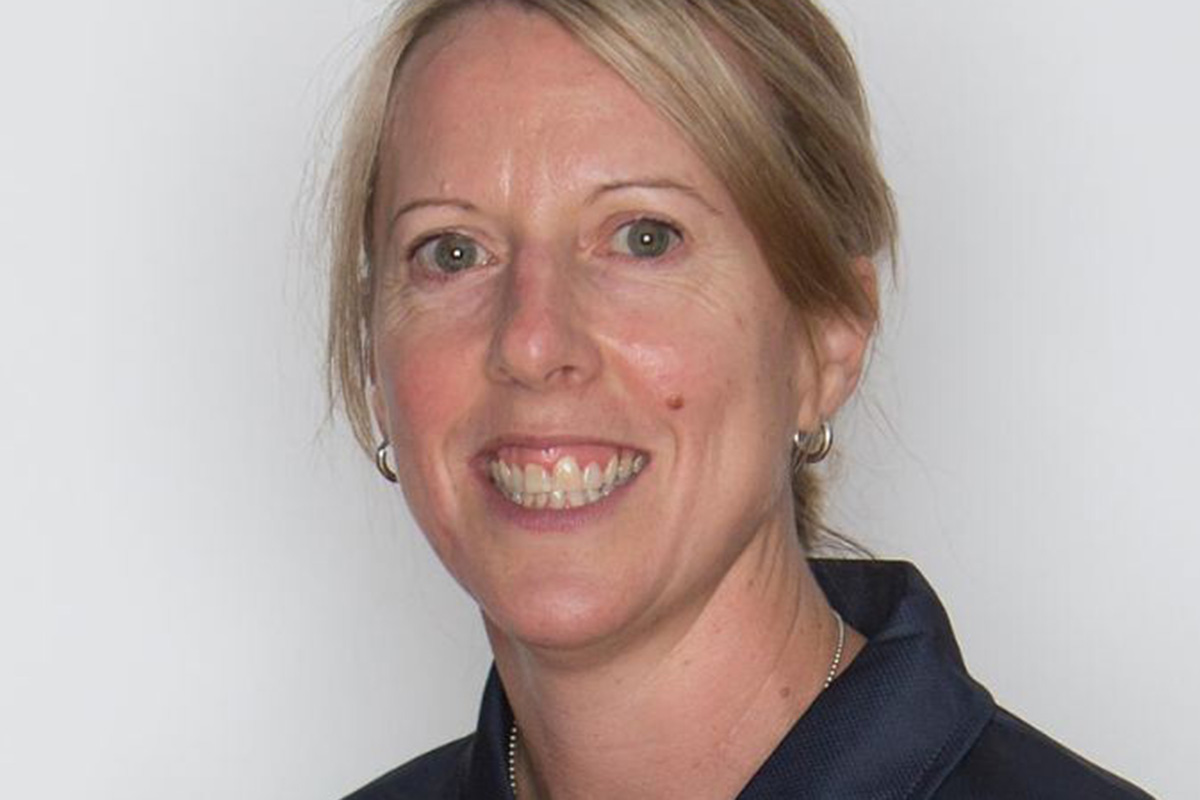 KERRYN Mitchell, of Frankston and District Basketball Association, pictured, has been named Victorian Under-20 Women’s head coach for next year’s Australian Junior Championships. She previously served as assistant coach.

The team’s assistant coach is Jo Wood, also of Frankston.

Team Manager of Victoria Metropolitan Under-16 Men is Paul Groat, of Frankston and District Basketball Association, and assistant coach is Scott Christiansen, also of Frankston.

Basketball Victoria CEO Nick Honey said it was pleasing to have an “amazing pool of elite coaches put their hands up for Victorian state team positions, especially throughout the difficulties of 2021”.

“Even in the midst of a challenging year with lockdowns and restrictions, we continue to be impressed by the calibre of coaches who want to be part of the state team program and appreciate those who applied for positions,” Honey said.

“Selecting coaches from an elite group shows the great position Victorian basketball is in and we’re excited to have the best coaches and staff to support Victoria’s state teams next year.”