Snakes waking up to spring 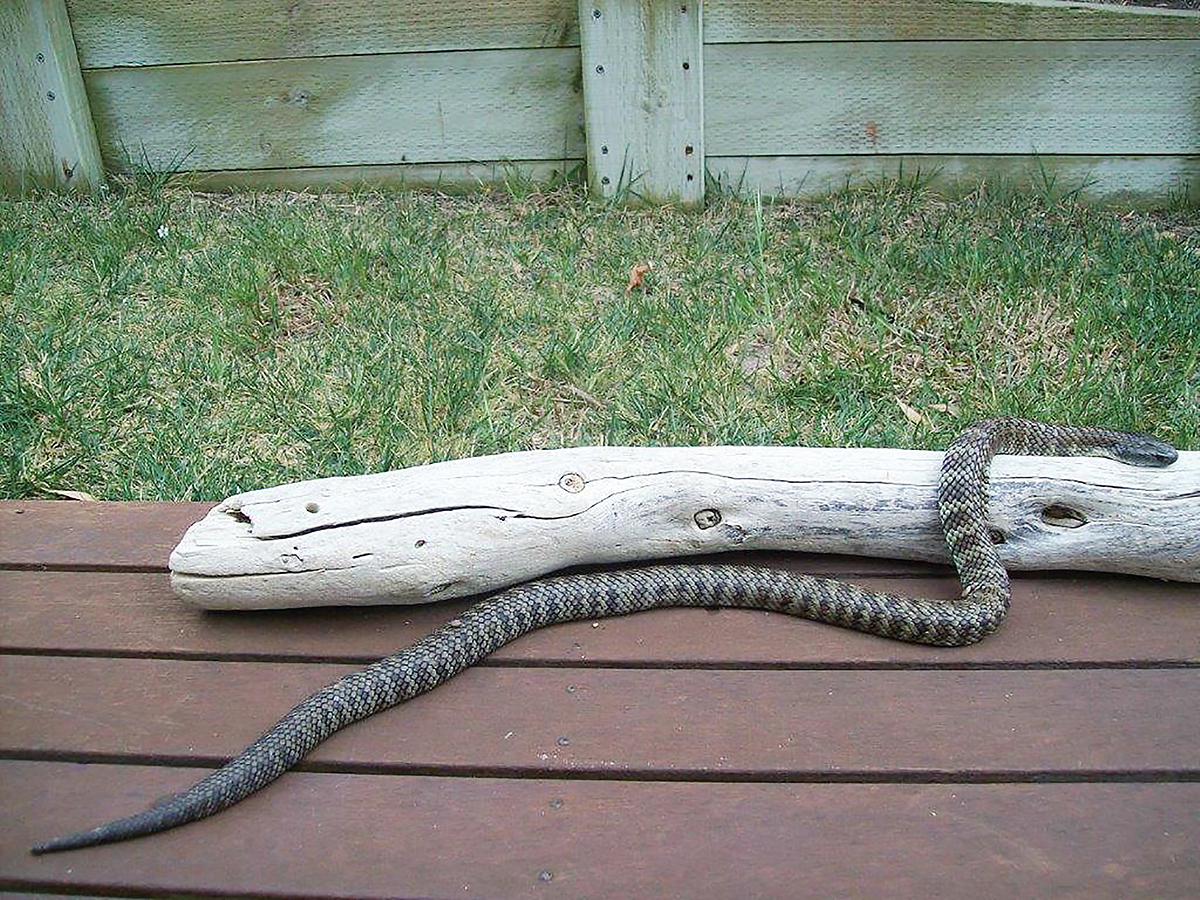 SNAKES are starting to emerge from their winter hibernation and the Department of Environment, Land, Water and Planning (DELWP) has issued a warning to walkers to wear long pants and stick to paths, particularly near long grass or water.

Snake most often sought the fastest escape route but, if cornered and feeling threatened, would defend themselves.

The most common species found on the Mornington Peninsula and around Frankston were the eastern brown snake, followed by red-bellied black snakes and tiger snakes.

“To keep your pets and the local wildlife safe, keep dogs on a leash while out walking,” Ms Dixon said.

“If your dog or cat encounters a snake, the best course of action is to remove your pet from the area or tie it up while the snake passes and if you suspect your pet has been bitten take it to a vet immediately.

“Snakes are generally very shy and prefer to keep away from people. When a snake is found in a backyard it’s because it’s moving through the area to other habitat.

“Whether you’re exercising outdoors or gardening, be aware that snakes may be around, and make sure you’re informed about how to react if you encounter one.”

Ms Dixon warned against trying to capture or harm snakes and urged people to call DELWP on 136 186 for advice or details of a nearby snake catcher.

It is illegal to harm, kill or capture snakes which are protected under the Wildlife Act 1975. Reports of people willfully destroying protected wildlife will be investigated by the conservation regulator.