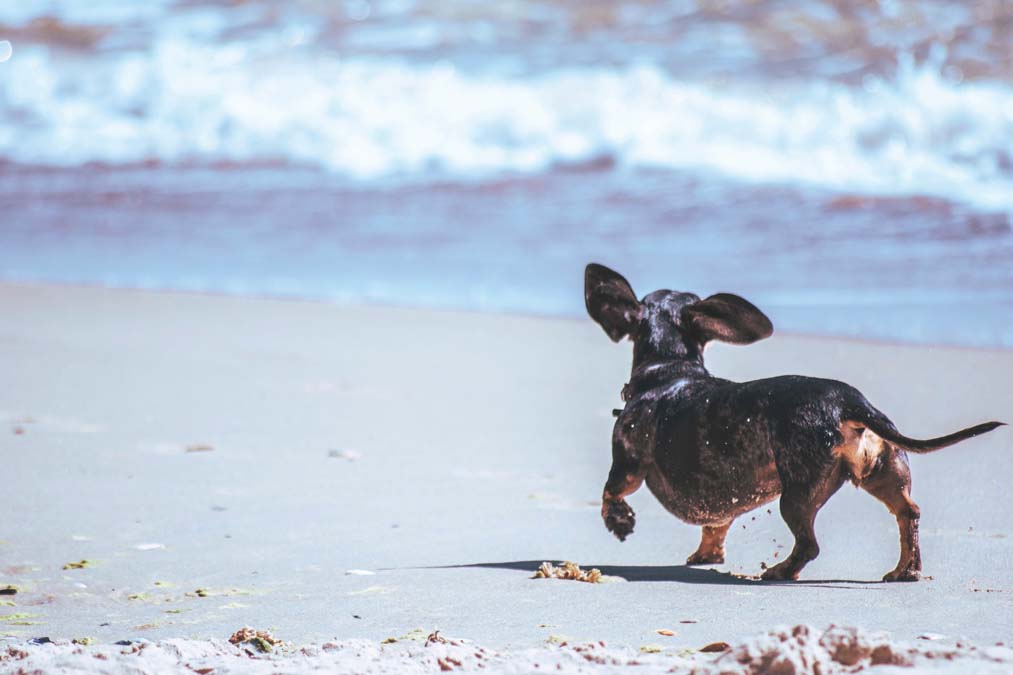 DOGS may be able to roam off-lead at some of Frankston’s beaches soon.

There are five sandy sites being considered by council as potential off-lead dog areas. They are Keast Park in Seaford, Armstrongs Road in Seaford, Seaford Beach, Gould Street Beach near Wells St, and part of the beach from Olivers Hill to Frankston Pier.

Council will make a decision on the proposed dog beaches at its public meeting next month, 15 November.

Frankston councillor Brad Hill said “the approved beach will be clearly signed and marked so the public are aware of any restrictions or allowances.”

A recent council survey of residents revealed that a majority of locals supported the addition of more off-lead dog beaches. “We received 283 contributions, with 74 per cent of respondents supporting an off-leash dog beach. This followed extensive consultation in May 2021 on the Domestic Animal Management Plan where we received over 760 responses,” Cr Hill said.

As part of council’s review into its Domestic Animal Management Plan, it is also considering allowing dogs in the city centre and increasing the cat curfew to 24 hours. These changes will also be debated at council’s November meeting.