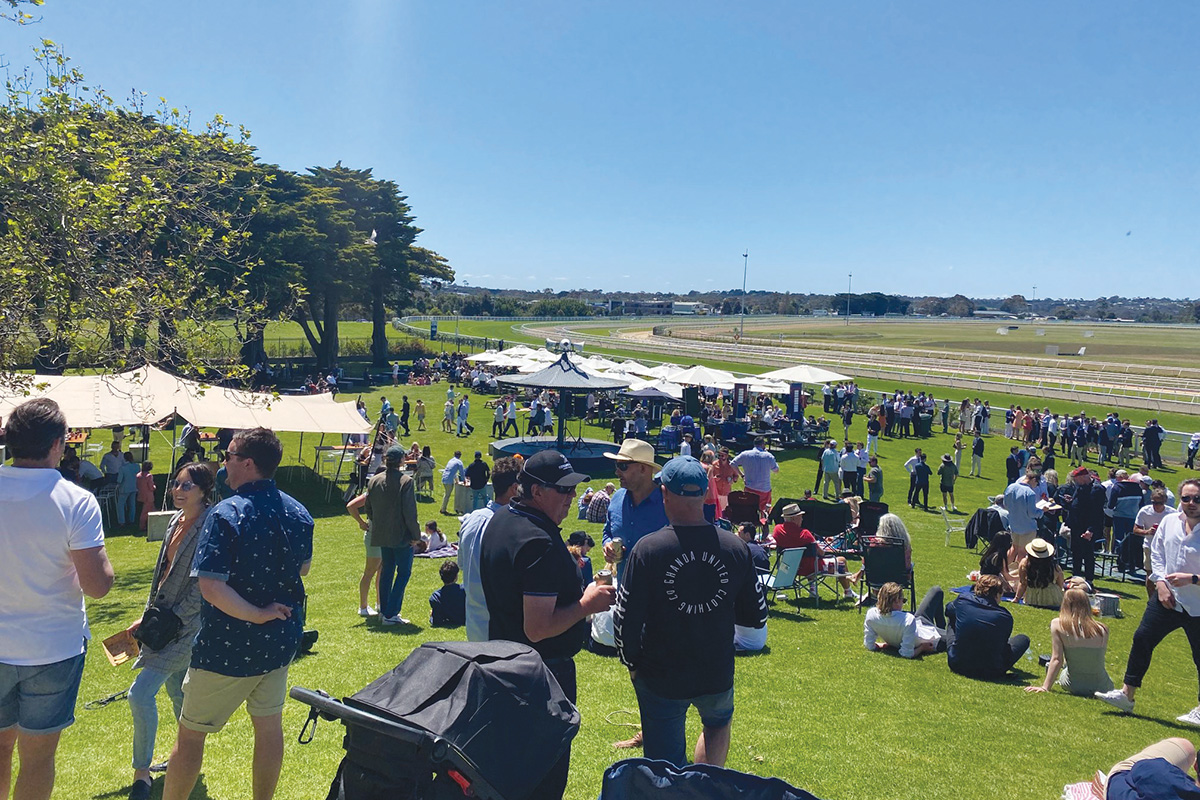 FAMILY, friends and avid racegoers flocked to Mornington racecourse for the first time in 18 months with over 2,000 people attending Sunday’s Peninsula Cup meeting.

It was a sign of things returning to normal with COVID restrictions easing and the weather holding up perfectly for one of the club’s biggest meetings.

The roar of the crowd was back in full swing and was electric as the final favourite for the day, Confrontational, saluted in the last for local Mornington trainers Jason Warren and Dean Krongold.

Anthony and Sam Freedman’s first starter Unflinching and Pat Carey’s Starlight Scope provided another couple of winners for the local trainers who generally rise to the fore at their home track.

Mornington Racing Club general manager Ashley Robertson was thrilled to finally have people back on track.

“Obviously over the last 18 months all we’ve wanted to do is get our members back on course as well as owners and the general public at large,” Robertson said. “The challenge has been just doing it with the COVID protocols and Racing Victoria protocols that we need to abide by.

“I’ve been getting around and talking to people and they’re very thankful to the club to be able to be back on course and are just really enjoying being here. The weather held up unbelievably aswell – 20 degrees and light winds is just perfect for racing.”

Heading into Mornington’s summer program where the club has six race meetings from December through to January, Robertson said he is hoping to see even further restrictions eased with the meetings being largely restriction free.

Mornington’s next meeting will be run on Thursday 18 November.