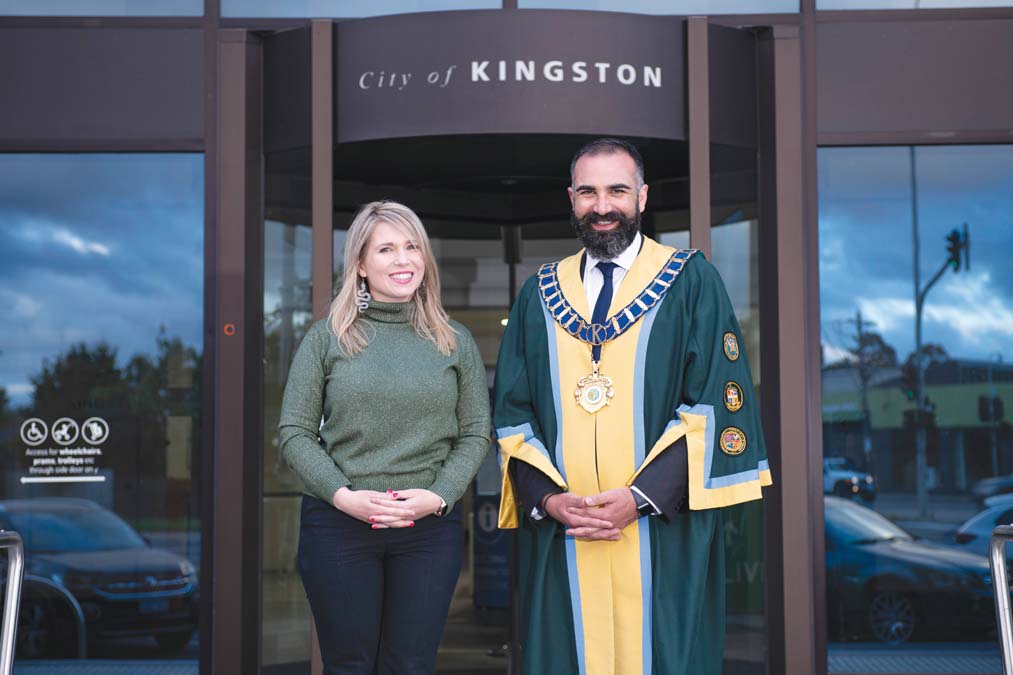 INCUMBENT Kingston mayor Steve Staikos has been chosen to lead council for another year, with a state and federal election both looming.

Cr Staikos was elected for a second  consecutive term as mayor at a meeting last week. Cr Staikos was the only nominee for the role of mayor.

During a speech given at the council meeting, Cr Staikos highlighted the importance of the next year given the two upcoming elections. “As we know in 2022 there will be a federal election and a state election in November. I believe I have the experience, patience, and positive nature to lead our council through these critical elections to the benefit of the community,” he said.

Cr Staikos named the chain of parks, the suburban rail loop, level crossing removals, and the Kingswood Golf Course redevelopment as among the most important issues heading into election time. “A key focus of this mayoral term is to secure support from the Victorian and the Commonwealth governments for our priority projects that are important to the people of the City of Kingston,” he said.

“The next 12 months are a busy and key time for our city, as we also mark the 25th anniversary of the restoration of local democracy to the City of Kingston. I’m excited I will have another opportunity to work with fellow councillors, council officers, and the community.”

Five councillors were not at the meeting to cast a vote – Crs Cochrane, Eden, Howe, Hua, and Oxley all submitted apologies for their absence.

Cr Jenna Davey-Burns was elected deputy mayor. “I am proud to represent Kingston as deputy mayor and look forward to working collaboratively with the mayor, councillors and the community to achieve positive results for the people of Kingston,” she said.