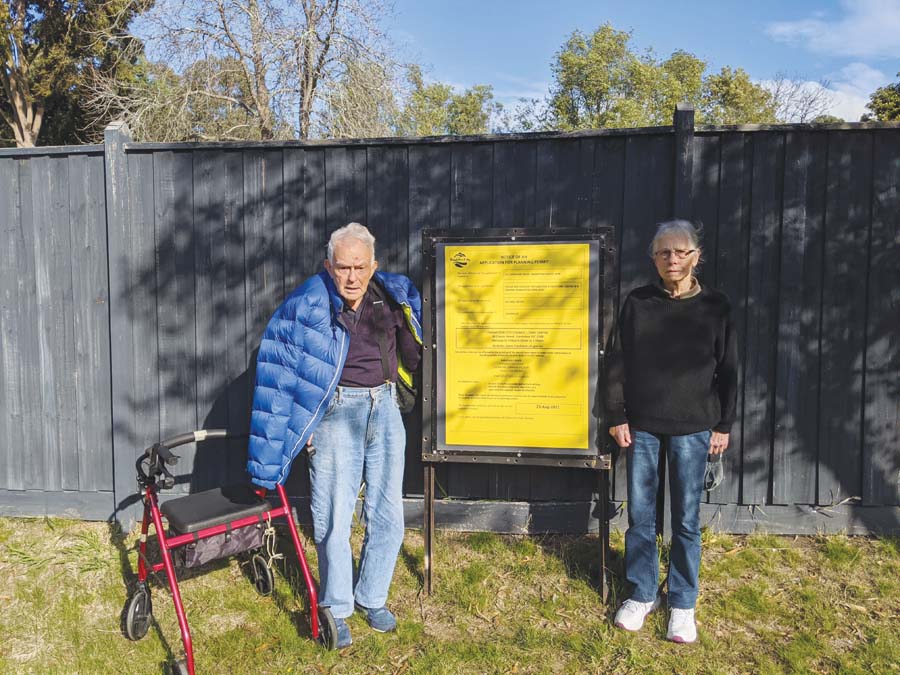 A PROPOSAL to build a childcare centre on Overport Road has been rejected.

Developer ASL had applied to build a childcare centre at 137 Overport Road. The plan angered residents, with 279 objections submitted to council.

Last week Frankston councillors unanimously voted to reject a permit for the developer. The decision defied the recommendation of council officers to approve the permit.

The developer had previously applied for a permit to build a childcare centre on the site, which was rejected at VCAT.

Council officers wrote that the new amended plans were “considered consistent with the neighbourhood character policy, significant landscape overlay.” Frankston councillors disagreed, eventually approving an alternate motion which read that the development is contrary to the Frankston planning scheme “due to its poor response to the character of the area and amenity impacts to neighbours”.

Traffic was also a concern, with councillors citing “additional noise and congestion in a court location which already has parking restrictions and already experiences significant congestion in mornings and afternoons” as a reason for the refusal.

Cr Brad Hill said “we have had an overwhelming response from our local residents and I want to be clear, my alternate motion is not solely according to that response. It isn’t all about weight of numbers and what is popular. I’ve lived in the area for over 20 years and the stretch of Overport Road where Derinya Primary School is has been a traffic nightmare for a long time, and I don’t need a traffic report to understand traffic in that area. It’s quite heavy.”

“This area is chockers and I think you wouldn’t have to go too much further to find an area which is accommodating,” he said

At a future briefing, council will look into ways to prevent the developer from coming back with a similar proposal.