‘Seeds have been sowed’ for new mayor 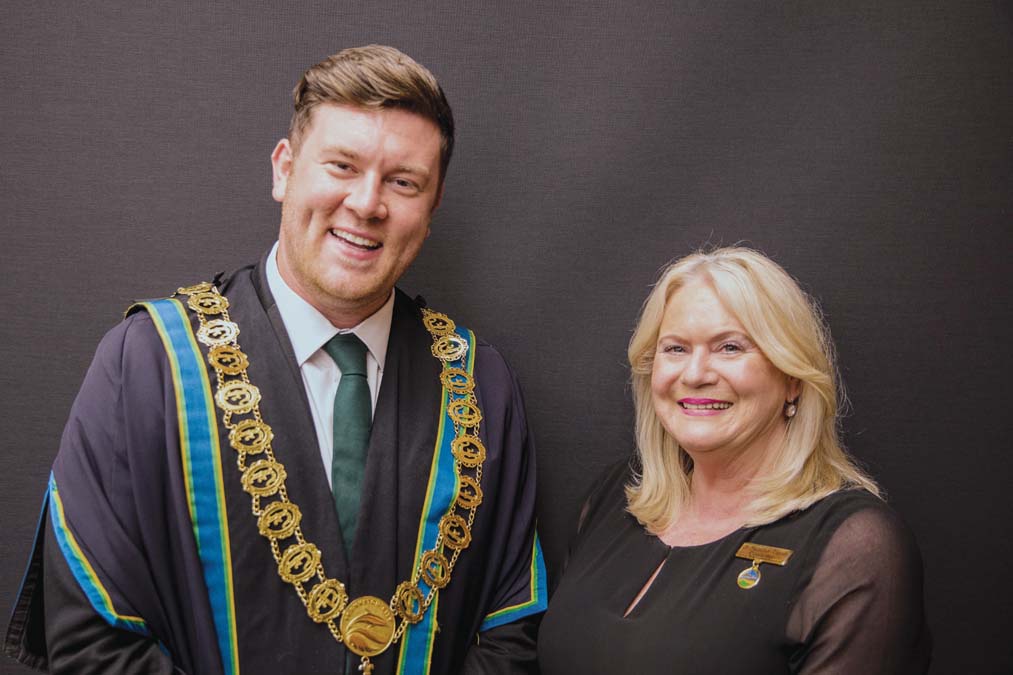 FRANKSTON has a new mayor.

Cr Conroy was elected to council at the 2020 local government elections. He received more than double the first preference votes than the next candidate in his ward.

The 2021/2022 mayoral term shapes as an integral one, with both a federal and state election expected in the next 12 months. The year will be a test of the new mayor’s advocacy skills.

After his election, Cr Conroy said “I want to let you all know, each and every resident, that I will do everything in my power to advocate for local amenities that will benefit families, and along with my colleagues, we are working hard to support local businesses and to improve safety and beautification. We are also doing our best to champion the community groups and wonderful volunteers, so we can build a stronger community.”

Outgoing mayor Kris Bolam believes his term has put Frankston in a good position heading into next year’s elections. Cr Bolam said “the seeds have been sowed and the fruits of our labour will come to bear in the next few weeks and indeed throughout the next twelve months. In the words of former Prime Minister Paul Keating: in psychological battle stakes, we are stripped down and ready to go.”

“I believe the best way to gain the respect and support of any community is by knuckling down and getting to work,” he said. “The council has done just that and the community is now in a position to emerge from the pandemic stronger and more resilient.”

Cr Bolam was the only Frankston councillor who served during the 2016-2020 term to hold onto his spot. It has not been all smooth sailing for the new council under his  leadership, with one first-year councillor ending up suspended for a month because of social media activity.

Despite any bumps in the road, Cr Bolam says he is proud of council posting an improved result in the community satisfaction survey, and for the “33 per cent  increase in external funding” received from other levels of government.

Among the major council projects approved in the last year is the $9,128,000 COVID-19 relief and recovery package. Work also began this month on the Jubilee Park redevelopment, which is coming at a cost of $20 million to Frankston ratepayers.