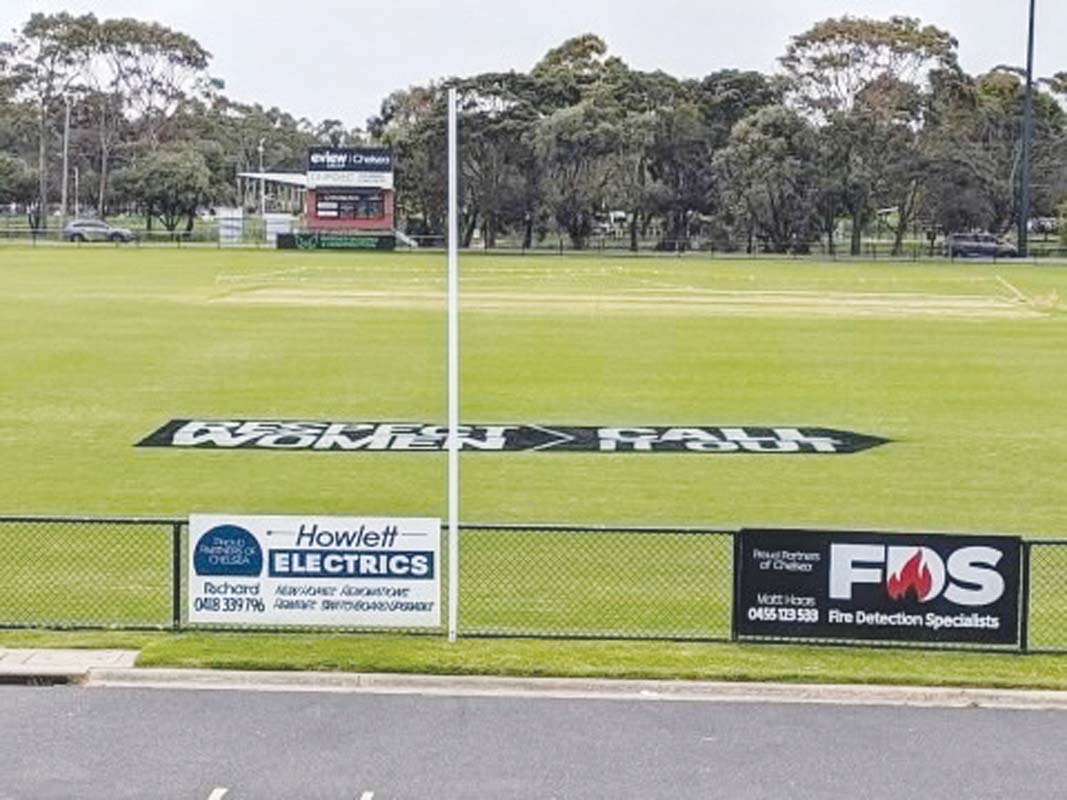 MORE than 1600 family violence incidents were reported in the Kingston area between July 2020 and June 2021.

The latest figures released by the Crime Statistics Agency have revealed that there were 1692 local family violence incidents reported. The figure is virtually the same as it was in the previous 12 month period.

For the first time, the CSA has included sexual offences in its Victorian Family Violence Database. Nearly 100 of the reported family violence incidents in Kingston were of a sexual nature.

Overall statewide sexual offences recorded by police increased 10.8 per cent in 2020/2021 compared to the previous year – from 13,589 to 15,062. The CSA says that half of all reported sexual offence incidents result in police charges.

CSA chief statistician Fiona Dowsley said that publishing sexual assault statistics in the Family Violence Database “is important for increasing understanding so responses to both sexual assault and family violence can continue to be improved.”

Councils statewide have been undertaking 16 days of activism since 25 November to campaign for action against gender-based violence.

Kingston Council’s 16 days of activism against gender-based violence included a webinar on the causes of gender-based violence, the installation of stencils on local sportsgrounds, library storytimes featuring books on respect and equality, and the projection of orange lights on the clock tower at the Kingston Arts Centre in Moorabbin.

Kingston mayor Steve Staikos said “it’s imperative that respect is extended across our entire community to everyone, however unfortunately women and girls are sadly still disproportionately represented as victims of violence, especially in the home.”

“This simply can’t continue, and Kingston is proud to be supporting the 16 days of Activism Against Gender-based Violence campaign through ongoing advocacy and by taking practical steps to make a real difference,” he said.