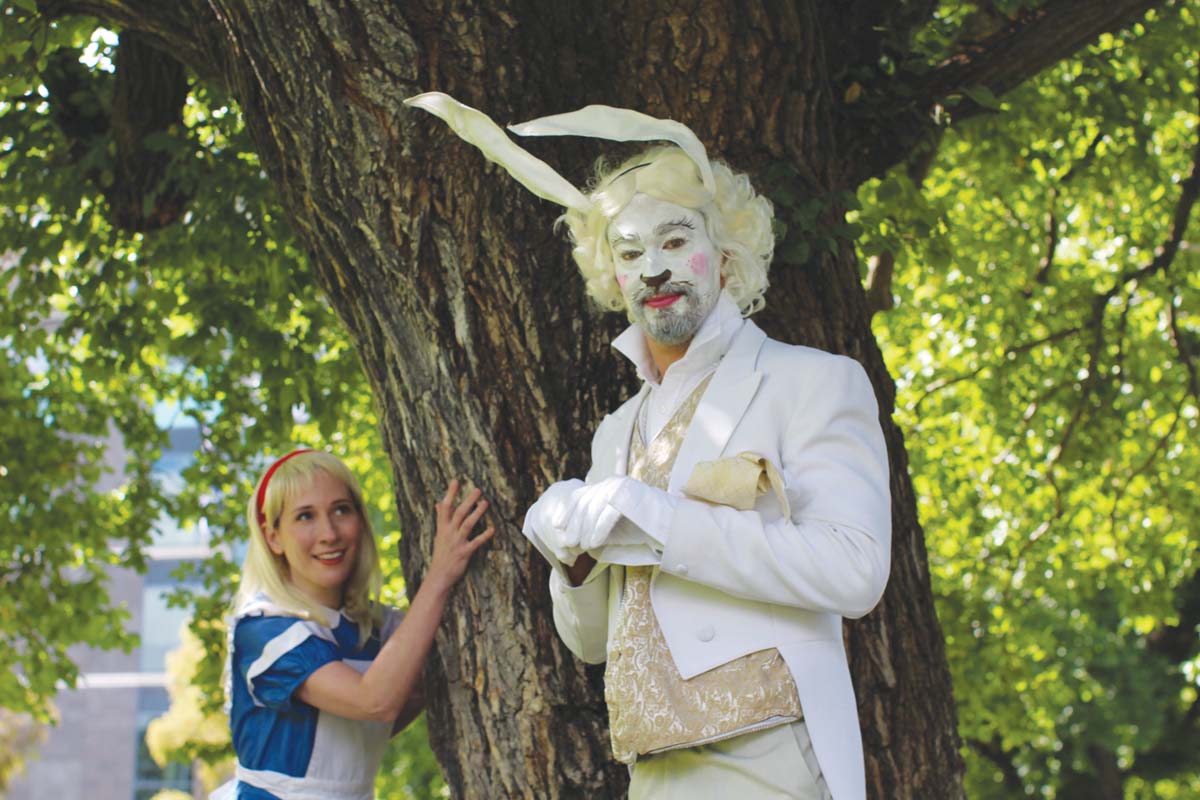 IF you look down the rabbit hole next month, you’ll find Cruden Farm in Langwarrin.

The show will be performed on 20 February. It first opened in 2013 before selling out annual seasons in London. The music, performed by a chorus alongside a nine piece orchestra, is a mix of jazz, musical and opera.

Australian Contemporary Opera Co artistic director Linda Thompson said the show was great for families. “Families will love all the fun and  adventure of this staged, costumed contemporary opera — with an engaging and beautiful score  and a clever blend of beloved classic literature with modern characters, all brought to life with the  original set and costume designs originally created by award-winning UK designer Leslie Travers,” she said. “We have a fabulous cast and team bringing this gorgeous show to Victoria for its Australian  premiere.”

Ticket holders will also be able to explore the gardens in Cruden Farm.