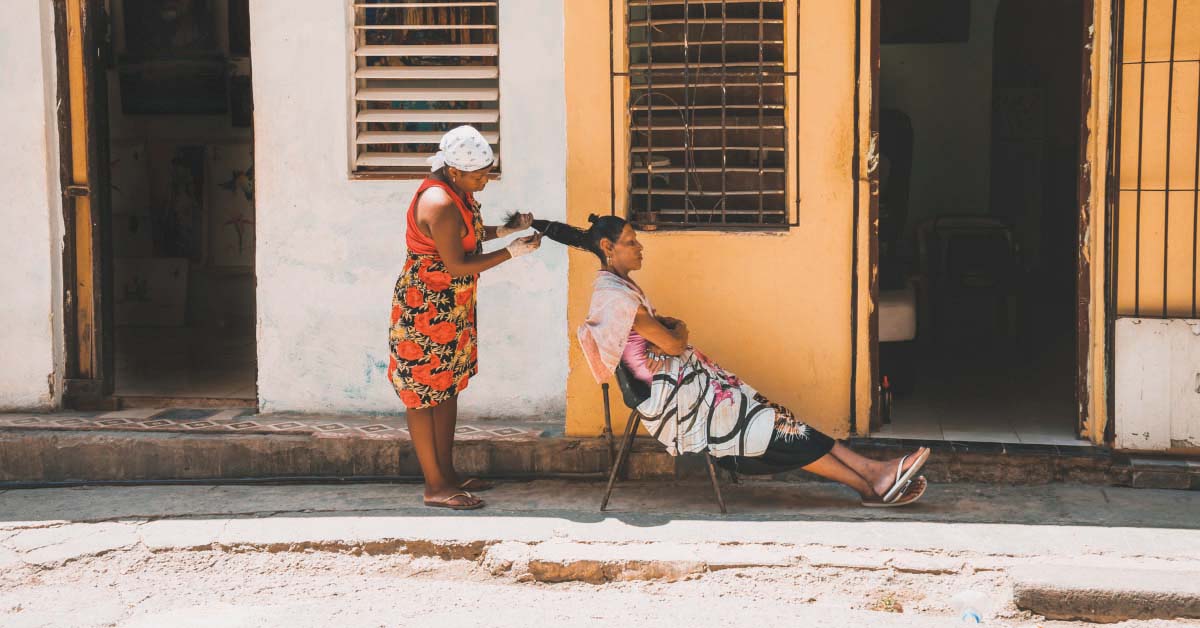 A SERIES of photos taken during a summer in Mexico and Cuba are on display at the Frankston Arts Centre.

The photographs, which make up the Su Alma exhibition, were taken by Karina Laird in 2019. Her work was chosen for exhibition after she won the 2019 Frankston Arts Centre open exhibition prize for her shot of a hairdresser in La Habana.

Ms Laird said “in La Habana, it often seems that much of life is lived out on the streets, including hair and beauty treatments. Hairdressing is an art form and occupation that dates back thousands of years. With the Cuban Government lifting restrictions on private enterprises, women can now run and operate their own businesses legally. To many women, their hair is not only a part of their outfit but an extension of their personality.”

Competition judge Simon Lawrie, also a curator for the McClelland Sculpture Park and Gallery, said “Ms Laird’s Peluquera image was initially striking for its composition and colour, however there is also great cultural, social, and historical depth to the subject matter. This included reflection on cultural traditions, political and social freedoms, labour and gender equality.”

Campaign to keep food from landfill