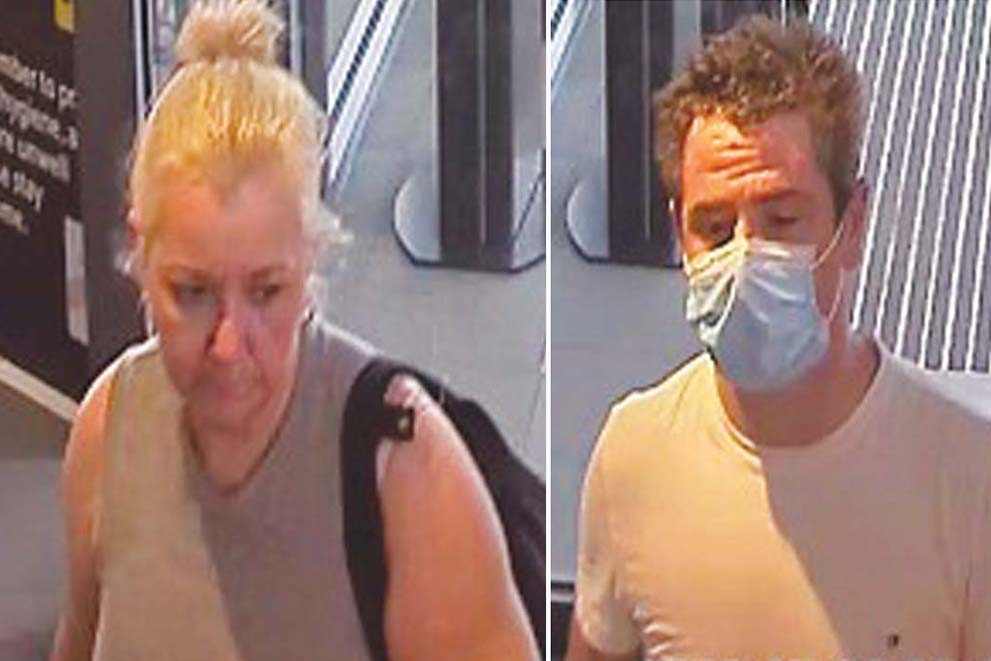 TWO people are wanted for allegedly stealing multiple items, including two televisions, from a Carrum Aldi.

Police allege that on 14 December, a man and woman stole two televisions, a CCTV camera system, and two shopping bags filled with groceries from the Aldi shop. The duo left the scene in a white Ford Territory without number plates.

Images of two people police wish to speak to have been released. Anyone with information can contact Constable Cahlum Steel at Cheltenham Police Station on 9583 9767.