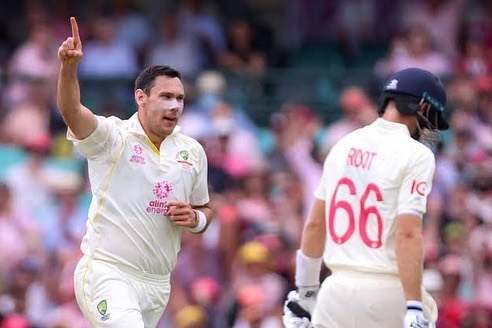 Mordialloc born Boland played for Parkdale Cricket Club and Frankston Peninsula while rising through the ranks of the state cricket system. His journey culminated with his debut for the Australian Test team for the Boxing Day match.

Boland’s stunning performance in the Boxing Day Test against England will go down in Ashes folklore. His stunning spell of 6/7 saw him named man of the match.

The new cult hero’s exploits have been celebrated by the Parkdale Cricket Club on its Facebook page. The club declared 26 December “Scott Boland Day”.

The fast bowler retained his spot for the Sydney Test and impressed again. Barring injury he is expected to play in the final Ashes Test in Hobart.

Boland has still played intermittently for Frankston Peninsula in the last few years. His last game was in November 2020.