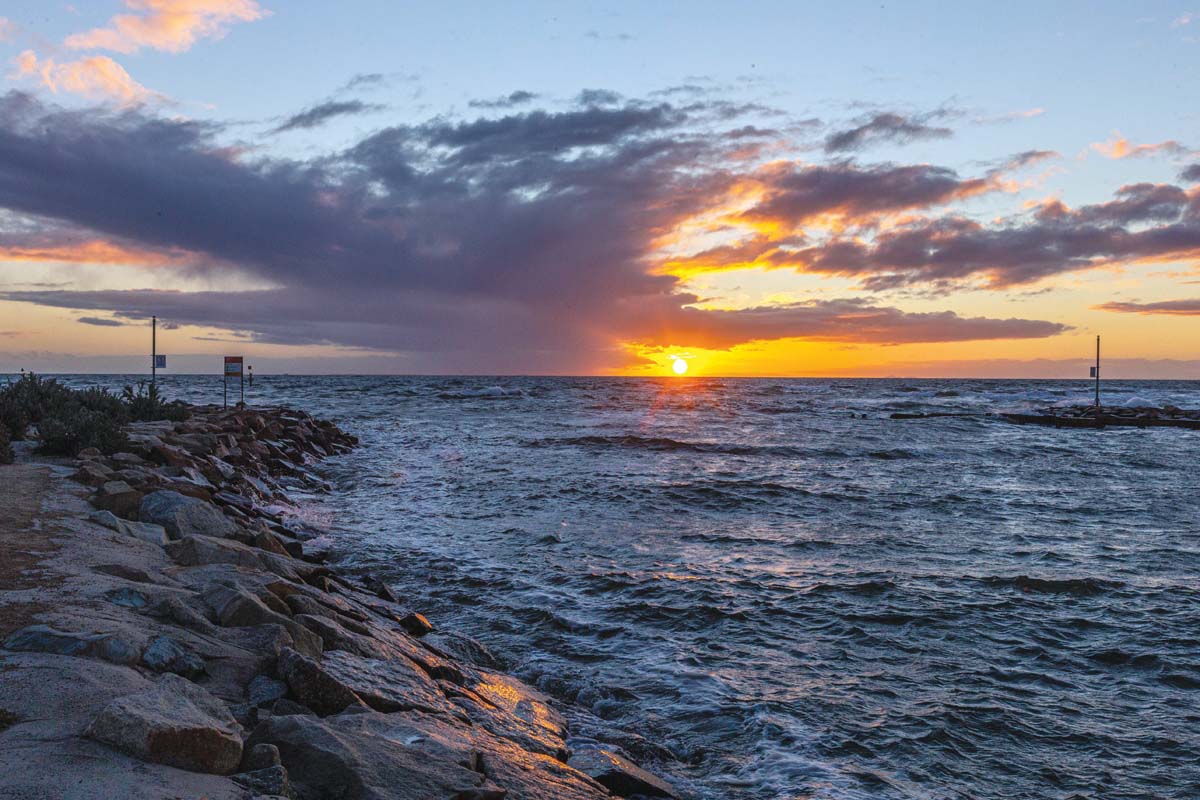 LIFESAVERS are pleading with people to avoid swimming near Patterson River after a number of dangerous incidents this summer.

Dozens of local swimmers have had to be saved from the water over the summer period. On one particularly bad day on Sunday 2 January, fourteen people had to be rescued from the mouth of Patterson River. Two people were taken to hospital.

Carrum Surf Life Saving Club has urged people not to swim near Patterson River, saying it is “never safe”. Carrum SCLC’s Sunday patrol captain, Cath Paulsen, said “there is a steep drop-off due to the river channel and when you combine that with strong currents due to winds and tides, it’s the perfect scenario for people to get into difficulty. While we regularly monitor this area and frequently perform rescues here, we’ve never had so many in one day. It’s never safe to swim near the river.”

Carrum SLSC president Ben Rooks echoed the need to avoid swimming near Patterson River. “On New Year’s Eve 1998 we tragically had a child drown here, in circumstances very similar to those described to me [on Sunday],” he said.  “It’s only due to some quick reactions and a large dose of luck that we’ve not had a tragedy here today. It’s never safe to swim near Patterson River.”

The first incident on 2 January involved a child. The child had to be rescued by a 21-year-old man, who got himself in trouble returning to shore. He ended up having to be rescued by lifesavers.

Carrum lifesavers then rushed to rescue three teenagers from the river channel, then to rescue a four-year-old from the water.

Later that day lifesavers had to rescue another three people, with one going to hospital in an ambulance. After-hour lifesavers, lifeguards, police, ambulance, and SES helped save another four people later on.

Last Sunday, 9 December, lifesavers had to rescue another child from near the river.