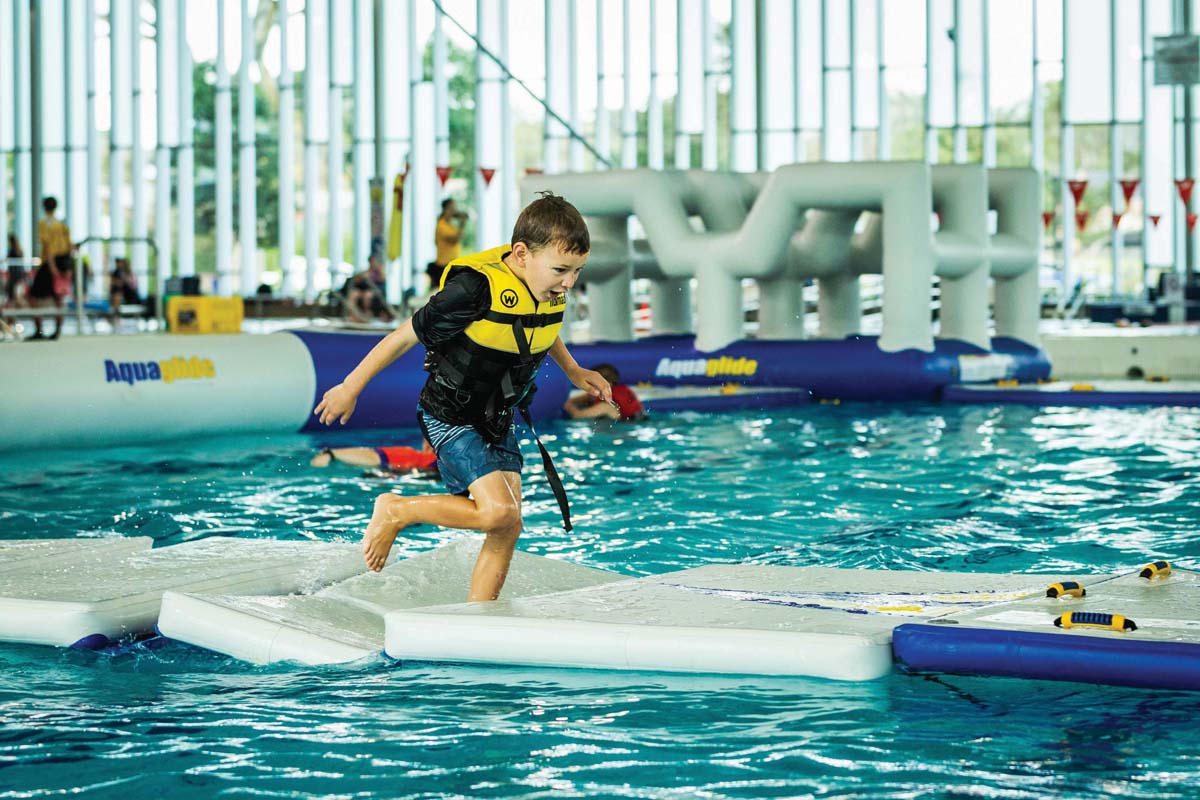 A POTENTIAL site for a new pool in Mordialloc has been identified, but it could come at a huge cost to ratepayers.

Kingston Council has been investigating sites to build a new aquatic centre on. The process started when structural issues forced the permanent closure of the Don Tatnell Leisure Centre in Parkdale at the start of 2020.

Specialists engaged by council have identified a parcel of land at 1-7 Wells Road in Mordialloc as the highest ranked site for a new aquatic centre. The land is currently privately owned, and is expected to cost council $14.6 million if it should elect to purchase it.

The Wells Road site, situated a short walk away from Jack Grut Reserve, is about two kilometres south from where Don Tatnell Leisure Centre was. In December 2021 council executed an option deed to give it the option to purchase the land for $14.6 million. Council says it engaged two property valuers and probity advisors to determine a fair price for the site.

In September last year, Kingston councillors were handed an “Aquatic Facility Site Feasibility Study” that had been ordered by council. As part of the study, more than 180 properties were assessed by an external consultant working alongside council officers.

The report states that the total cost of building a new aquatic centre could be between $40 million to $50 million.

A summary of the study prepared by council officers reads that the Wells Road site has been identified as the most viable home for an aquatic facility because it provides “strong connections to activity centres with good road, public transport (bus and rail), cycle and walking access, and investigations have shown the majority of the site as clean fill.”

The officer’s report stresses that the execution of the option deed “does not tie council to buying the land, it only secures a fixed price and council’s sole right to decide on purchasing before June 2022”. A final decision on buying the land would have to be made at a future council meeting.

Community consultation will take place prior to any further decision.

Other than the preferred site at 1-7 Wells Road, two other potential options which were ranked highly were Walter Galt Reserve, where Don Tatnell Leisure Centre was located, and Edithvale Common.